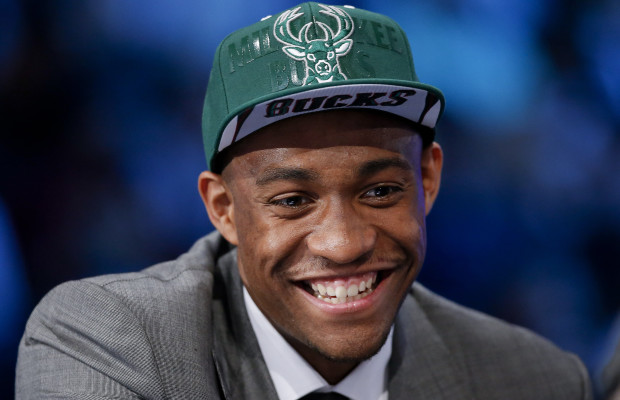 Based on the results from an NBA.com poll this week of 38 first-year ballers during the annual Rookie Photo Shoot, it’s clear who most think will be at the top of the 2014-’15 class. Jabari Parker is, far and away, the Rookie of the Year favorite among his contemporaries:

Jabari Parker received the most votes overall. His peers think he’s the pick to win the Kia NBA Rookie of the Year and also the best bet to have a great career. The rooks also told us what will be the biggest adjustment as they join the NBA and who their favorite player is.

Worth noting: “He has a complete overall game,” one rookie said of Parker. “And he’s always in an attack mind set.”