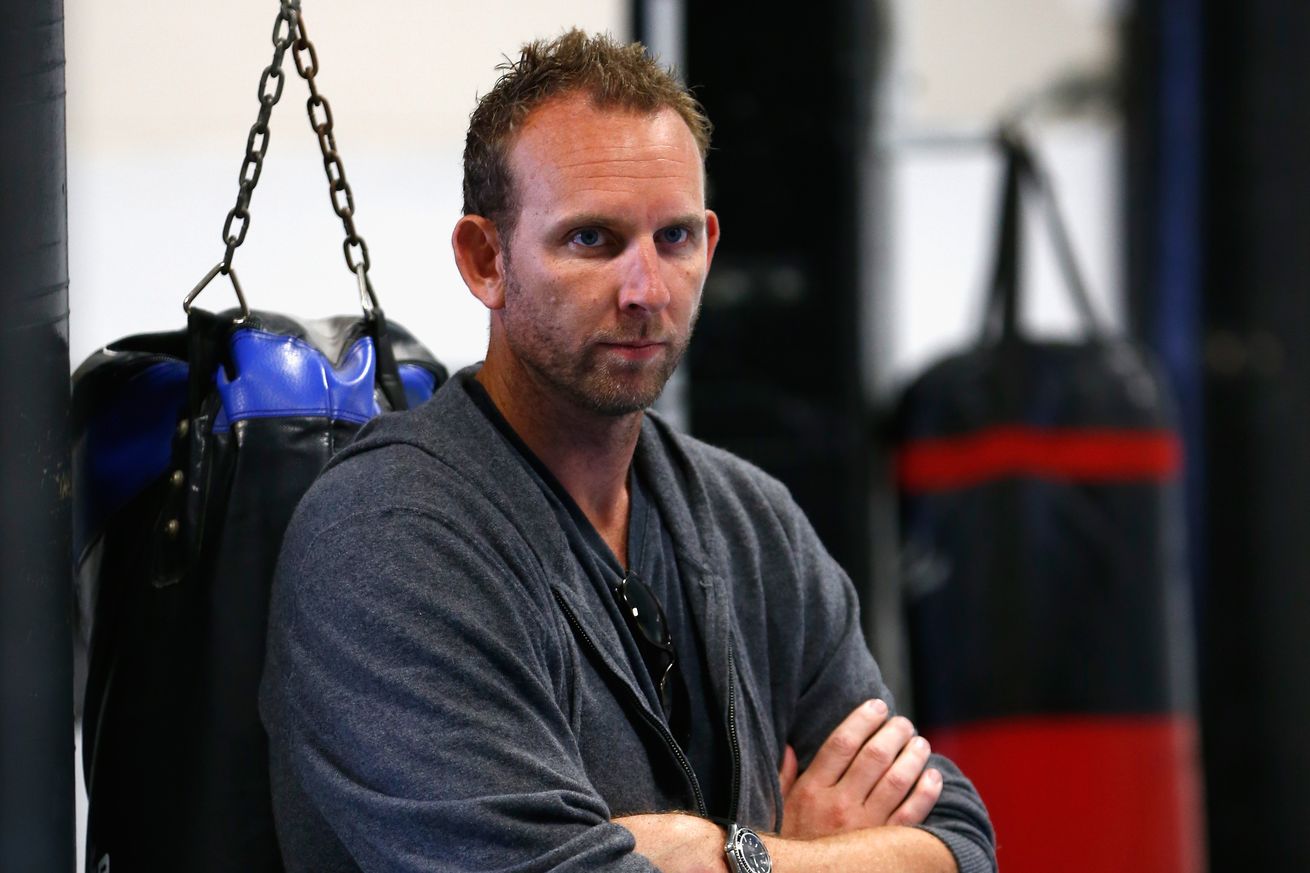 According to multiple published reports, the Brooklyn Nets have offered the role of general manager to San Antonio Spurs assistant GM Sean Marks.

Marks, 40, has been a Spurs staff member since 2012 and spent two his 11 NBA seasons playing in San Antonio.

After meeting with Nets executives in Toronto over All-Star weekend, Marks appears to be the No. 1 choice to replace Billy King, league sources said Tuesday.

The Nets’ GM job has been open since early January, when King stepped down amid a Brooklyn housecleaning that included the firing of coach Lionel Hollins.

Though the Nets might wait until the offseason to replace Hollins, Spurs assistant Ettore Messina remains on the short list of Brooklyn owner Mikhail Prokhorov, according to multiple Internet reports.