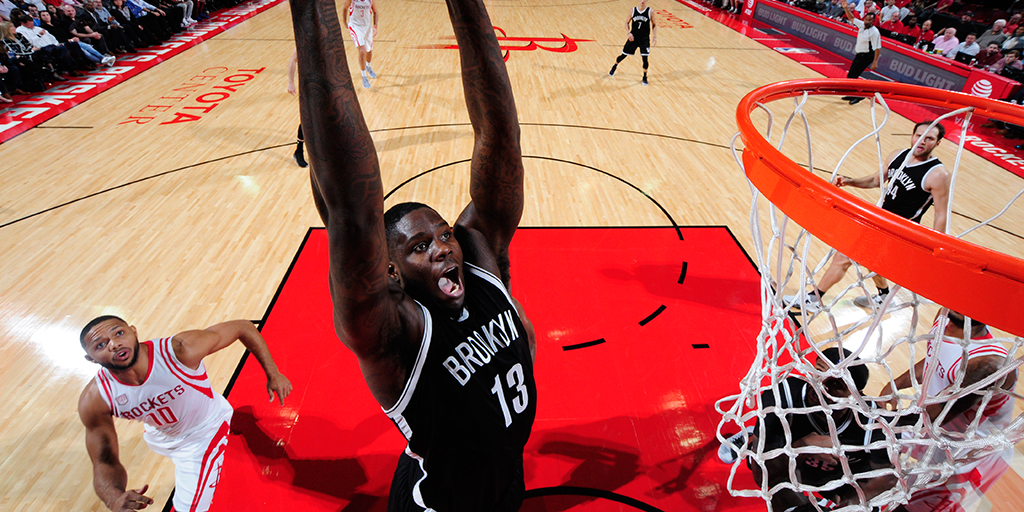 Anthony Bennett was the No.1 overall pick in the 2013 Draft and is now looking for another home after reportedly being waived by the Brooklyn Nets. Since being chosen by the Cleveland Cavaliers, Bennett has bounced around the League playing for the Timberwolves, Raptors, Nets and in the D-League.

According to ESPN, Brooklyn will sign forward Quincy Acy to a 10-day deal. Acy has been playing in the D-League for the Texas Legends.