The Hornets moved Chris Paul and revamped their roster in the process, but they aren’t finished—ESPN is reporting they’ve re-signed Carl Landry to a one-year, $9 million deal: “The New Orleans Hornets and power forward Carl Landry have agreed to a one-year, $9 million deal, according to sources with knowledge of the situation. With the NBA intent on maintaining as much financial flexibility as possible before selling the Hornets, Landry was offered a bigger number on a one-year basis and took it, sources said. He was eager to keep playing for Hornets coach Monty Williams after a successful stint last season after arriving in New Orleans in a trade-deadline deal with Sacramento. Landry also spoke seriously with teams such as New Jersey and Portland, but wanted to stay in New Orleans if possible. The 6-9 power forward averaged 11.9 points and 4.6 rebounds last season with the Kings and Hornets.” 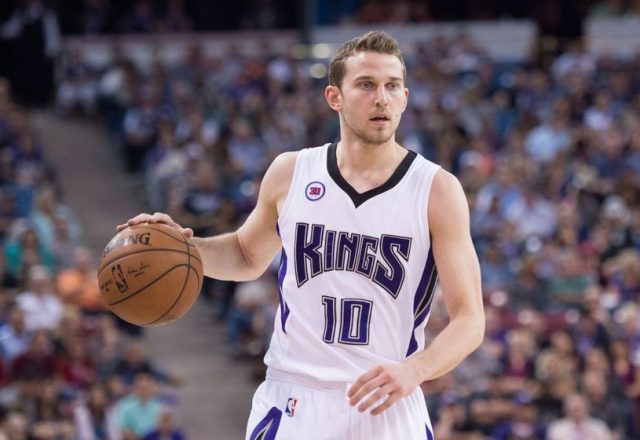 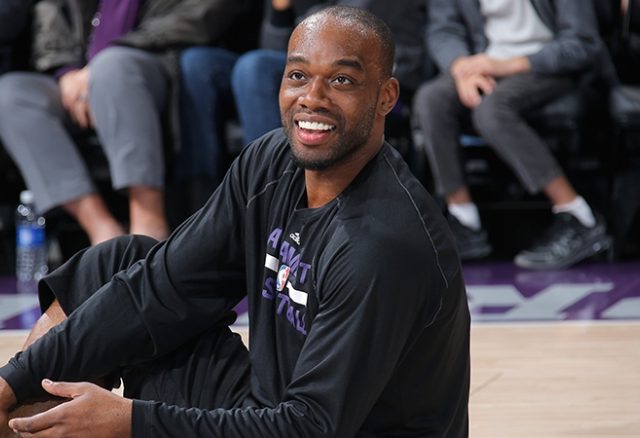 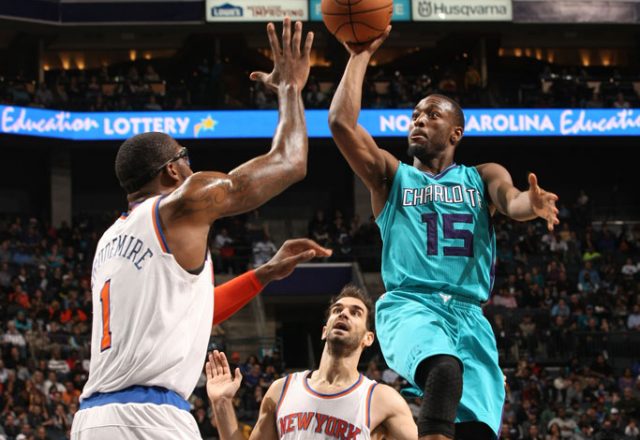