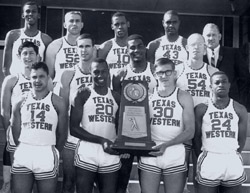 Just got this press release from the UTEP, and figured it was a great announcement to share as March Madness heats up…

In honor of the 44th anniversary of Texas Western College’s stunning victory over the University of Kentucky in the 1966 NCAA Men’s Basketball Championship, a comprehensive Web site that salutes the coaches and players of this historic and defining moment in sports is ready to be enjoyed at http://www.utep.edu/gloryroad

The dynamic Web site is a collection of photos, stories, interviews and memorabilia that chronicles the lives of the people involved in that magical championship season that culminated with a decisive 72-65 triumph by the Texas Western Miners over the heavily favored Kentucky Wildcats. TWC, now The University of Texas at El Paso (UTEP), is the first and only university in Texas to win an NCAA men’s basketball title.   The game, which was played at the University of Maryland’s Cole Field House, featured the first all-black starting quintet in an NCAA championship game. The victory by the Miners helped open the door for African-American players to be more readily recruited onto collegiate athletic teams across the country. The team was led by Don “The Bear” Haskins, a legendary coach who was inducted into the Naismith Memorial Basketball Hall of Fame in 1997. The hall bestowed the same honor on the team 10 years later. The Miners’ victory “was a key turning point in the civil rights movement in general and in the integration of college athletics in particular,” according to the team’s hall of fame biography.

This technological tribute includes many never before seen photos provided by the Haskins family; interviews with Haskins’ wife, Mary Haskins, and UTEP President Diana Natalicio; historic championship game photos; copies of the 1966 Final Four championship program; the 1965-66 TWC media guide; video highlights of the historic game; and links to stories that chronicled the Miners’ fantastic journey into history.  Haskins died in 2008, but his legacy and that of the ‘66 Miners basketball team will live on through the words and images included in this e-celebration of their accomplishment that changed our country. 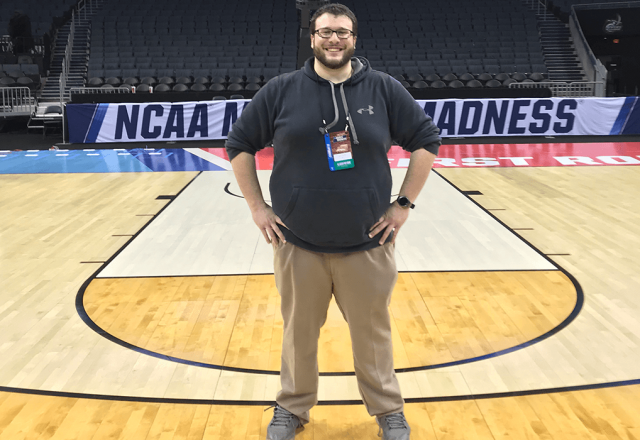 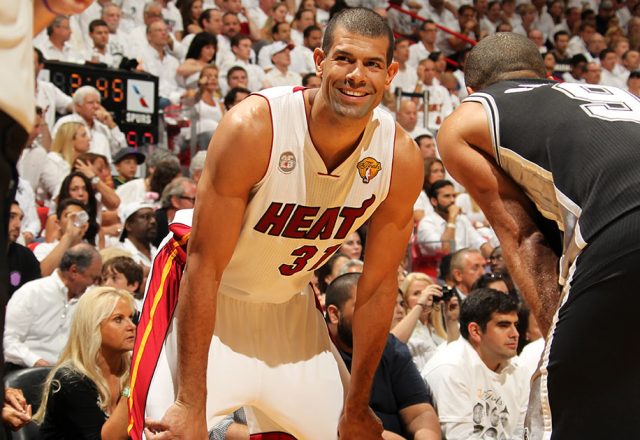