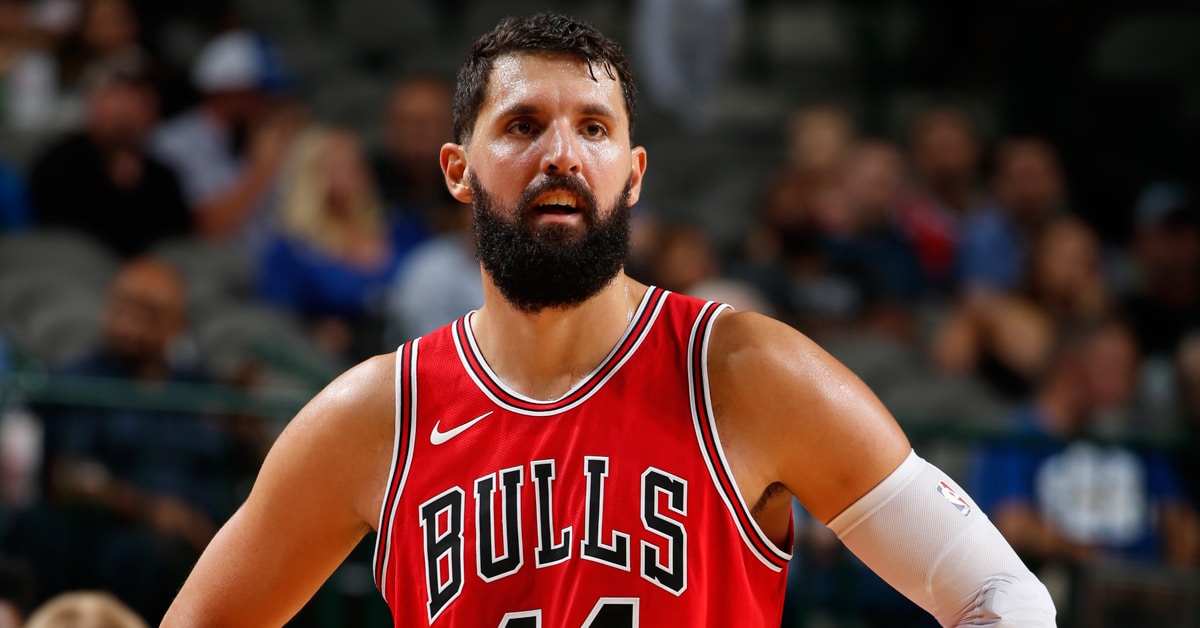 According to NBC Sports Chicago’s Vincent Goodwill, Mirotic is willing to waive his no-trade clause, but according to league rules, Chicago can’t trade him until January 15.

Sources: Nikola Mirotic prefers to be traded by #Bulls after altercation: "One of them has to go" — https://t.co/AtpF95qECs@vgoodwill pic.twitter.com/90N0fC1ZQY

Mirotic prefers a trade out of Chicago—which won’t be available to the Bulls until mid-January at the earliest because he was a free agent this summer—and is willing to waive his no-trade clause to do so, sources tell NBCSportsChicago.com.

It’s been described by one source as “one of them has to go” and the Bulls are aware of the tenuous situation.

RELATED:
Nikola Mirotic Would Find It ‘Difficult’ To Co-Exist with Bobby Portis