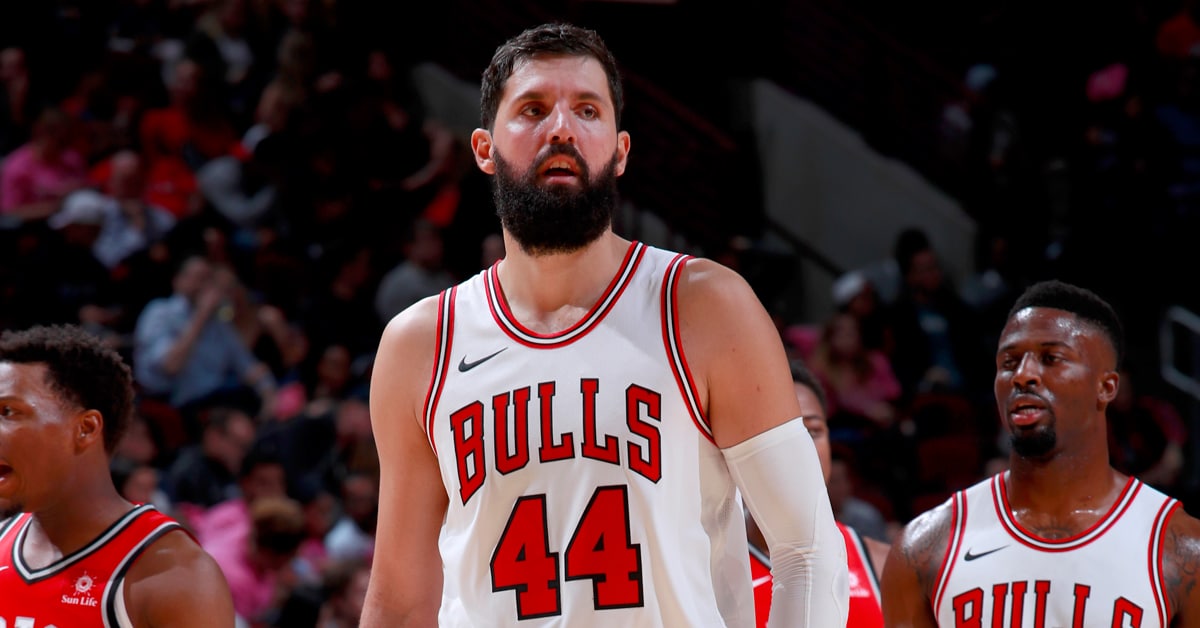 After not speaking to Bobby Portis for over six weeks, Nikola Mirotic is ready to forgive his teammate for the punch that broke two bones in Mirotic’s face.

Mirotic wouldn’t comment on the rumor that he had requested a trade, but expressed a willingness to play alongside Portis once again.

“I’ve been playing this game 9 years professionally. I was always a good teammate, always professional with everybody.

“I’m going to continue to do that. If I’m here, it’s because I want to support the team.

“[Portis] a part of the team. I’m going to support him too.”