No. 1 Duke Falls to Virginia Tech

A signature win was exactly what Virginia Tech needed to avoid being on the outside looking in for yet another NCAA tournament, and on Saturday night that is exactly what it got with a 64-60 win against Duke.

Feeding off the energy of a raucous crowd, the Hokies used a 12-2 run late in the second half to seize the lead for good. All five Virginia Tech starters were in double figures and were led by 18 points and 15 rebounds from Jeff Allen.

For Duke, the spotlight was on Seth Curry, who was playing his first game on the campus where his father, Dell, made a name for himself. The younger Curry, though, looked nothing his father once did as he failed to score before fouling out in just 15 minutes of action.

However, shutting down Curry was a mere afterthought for the Hokies following the game.

With less than two seconds remaining, Allen stood at the free throw line with a four-point lead – icing a victory but also trying to savor a moment that’s been a long time coming for Virginia Tech’s players and fans alike.

“You just beat the number one team in the nation; there’s a lot of going through your mind,” Allen said. “It was a struggle. It was not easy at all. They hit us with a run; we hit them back with a run. We just didn’t give up.”

The win tremendously improves Virginia Tech’s chances of making the NCAA tournament. In a year where the bubble is so soft, the Hokies are one of very few teams that have a signature win to hang their hats on. Wins over Boston College and Clemson in their final two games would almost solidify a spot in the Big Dance. 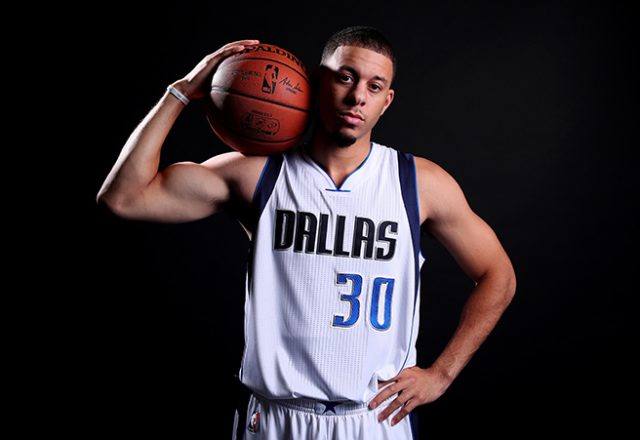