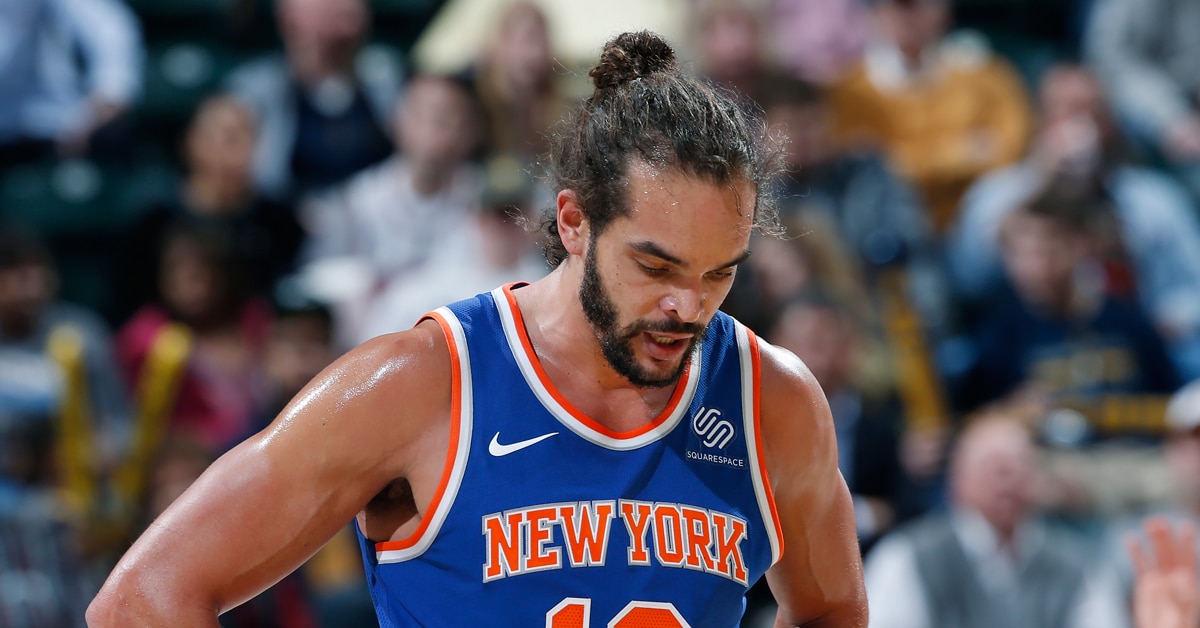 The Knicks are looking to part ways with Joakim Noah, but the two sides reportedly haven’t had buyout talks.

According to ESPN’s Ian Begley and Adrian Wojnarowski, Noah has no intention of giving back “significant money” in any buyout.

Sources with @wojespn: there have been no buyout talks between the Knicks and Joakim Noah as Noah remains away from the team amid acrimony with NYK coaches. Details here: https://t.co/tLB0pcYZP7

There have been no conversations between the Knicks and Noah about a potential buyout on the remaining three years and $56 million on his contract, per ESPN sources.

Sources said that Noah has no inclination to give back significant money on his contract in any buyout with New York.