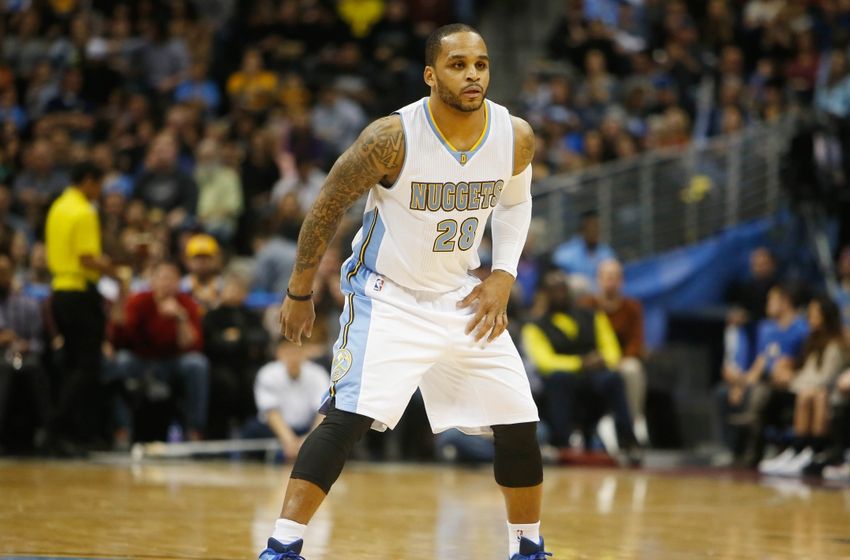 The Denver Nuggets are bringing back free agent guard Jameer Nelson, having reportedly come to terms on a three-year, $13.5 million pact.

Free agent Jameer Nelson has an agreement in principle on a new three-year contract with the Denver Nuggets, league sources tell RealGM.

Denver traded for the veteran guard in mid-January last season; in 34 games with the Nuggets, the 33-year-old Nelson averaged 9.6 points and 3.7 assists while shooting 45 percent from the field and 35.4 percent from beyond the arc.

This is the latest indication that the organization is preparing to move on from starting point guard Ty Lawson.

Nelson has signed a 3-year, $13.5 million deal, according to an NBA source, bringing him back to Denver, which traded for the veteran midway through last season. The contract could result in him retiring with the Nuggets, the team that drafted him in 2004.

Nelson made an immediate impact on the court and in the locker room after being re-acquired on Jan. 13, bringing a consistent and wise brand of leadership, which helped stabilize an unsteady locker room while Brian Shaw was head coach.

In the Nuggets’ huge locker room makeover, Nelson’s locker is expected to be next to rookie point guard Emmanuel Mudiay. […] His return puts further pressure on the organization to move last year’s starting point guard, Ty Lawson. Lawson has been the subject of trade speculation since the end of the regular season, and that’s going to continue with Nelson’s signing.