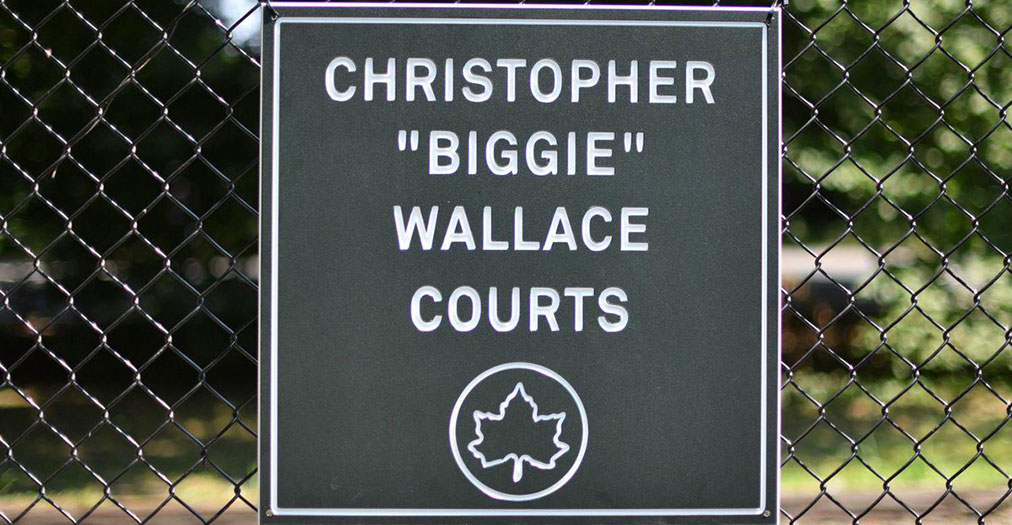 In honor of The Notorious BIG, the basketball courts at Crispus Attucks Playground in Clinton Hill, Brooklyn, have been renamed the Christopher “Biggie” Wallace Courts.

Biggie grew up in Bedford-Stuyvesant, Brooklyn, not far from Crispus Attucks Playground.

Councilmen Robert Cornegy, who was a neighbor of the late rapper as a kid, told BIG’s mother, Voletta Wallace, that he “would do everything [he] could in [his] power to help honor [Biggie’s] legacy. It’s not about the lyrics. It’s about his legacy … commitment and artistic contributions to the hip-hop music genre and the industry itself.”

The Biggie Courts are open now to the public. 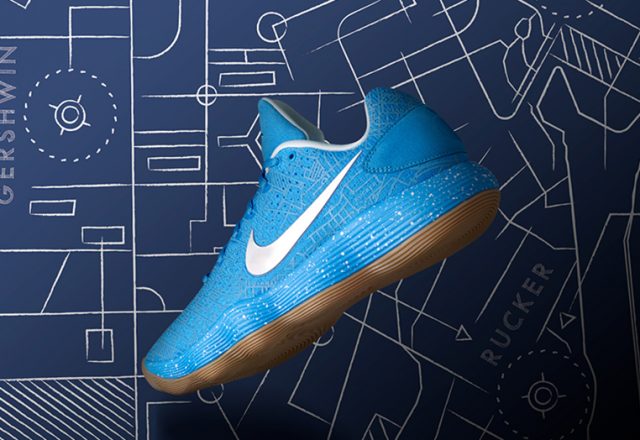 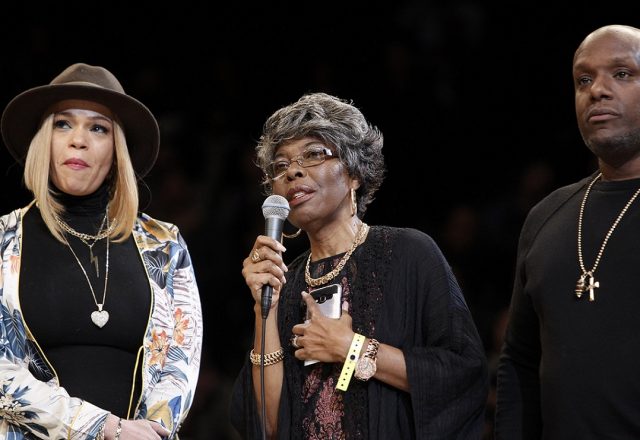 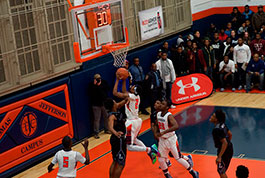 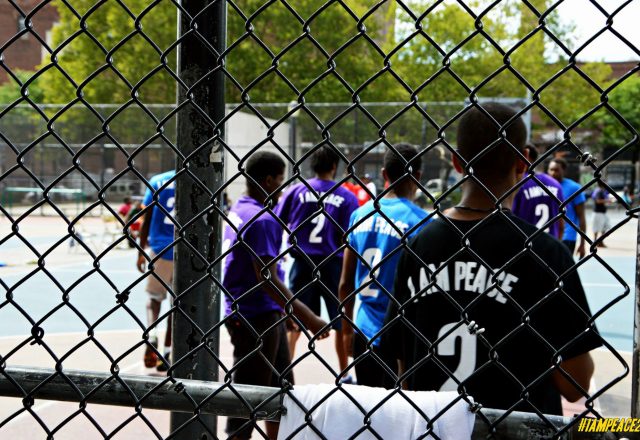 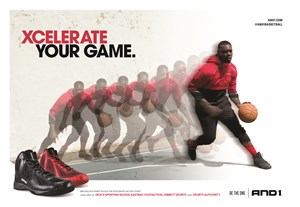