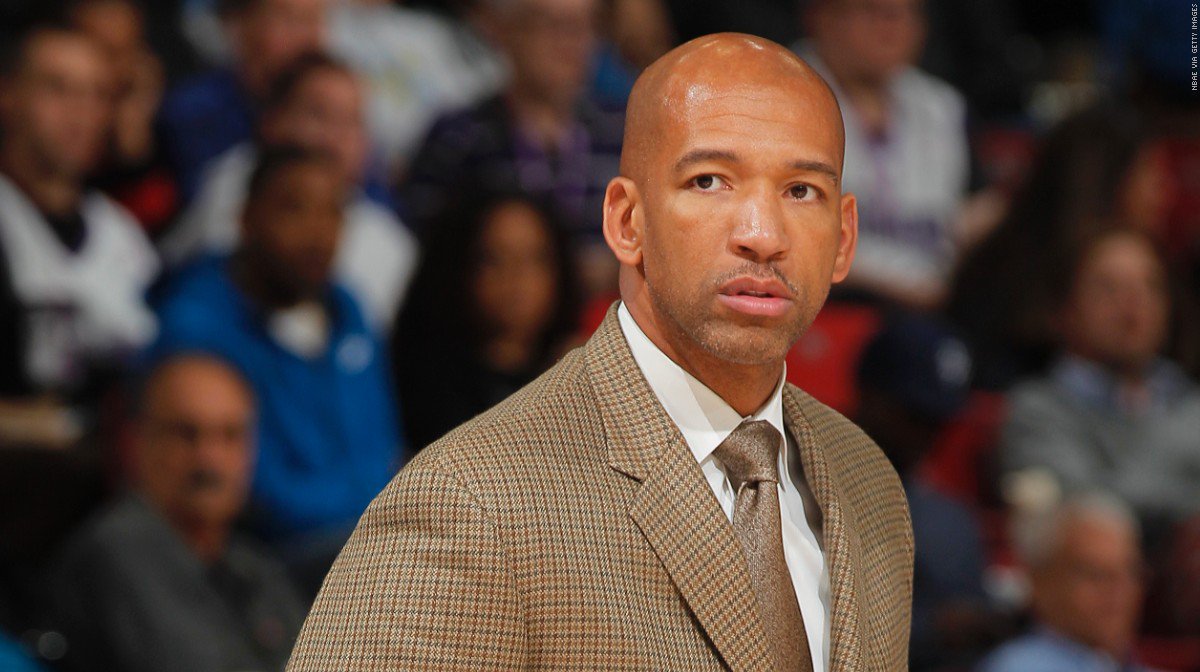 Strong signals tonight that Monty Williams, let go by Pels on May 12, will likely end up on Billy Donovan's bench

Williams was fired by the New Orleans Pelicans following a 45-win campaign and a Playoff berth this season.

The Pelicans improved in the win column under Williams in four of his five seasons.

For Donovan, who is transitioning from the University of Florida to the NBA, the securement of Williams stands as the first significant coup of his regime.

Donovan and Thunder general manager Sam Presti targeted Williams and sold him on a prominent role on the staff. The Thunder have championship aspirations with a core of Kevin Durant, Russell Westbrook and Serge Ibaka, and playing a part in helping Oklahoma City into a deep run in the postseason could become a springboard for Williams, 43, to ascend into another head coaching job.

Under Williams, star Anthony Davis developed into one of the NBA’s dominant talents. Williams is a member of Mike Kryzyzewski’s coaching staff with Team USA. Williams had a nine-year NBA career, after starring at the University of Notre Dame. […] Donovan will keep Oklahoma City assistant Mark Bryant and Darko Rajakovic on staff, and likely make former Alabama coach Anthony Grant his No. 3 assistant coach, league sources said. The Thunder are still searching for an assistant coach with a strong defensive pedigree, sources said.