Omer Asik Out for 3 Weeks Due to Calf Strain 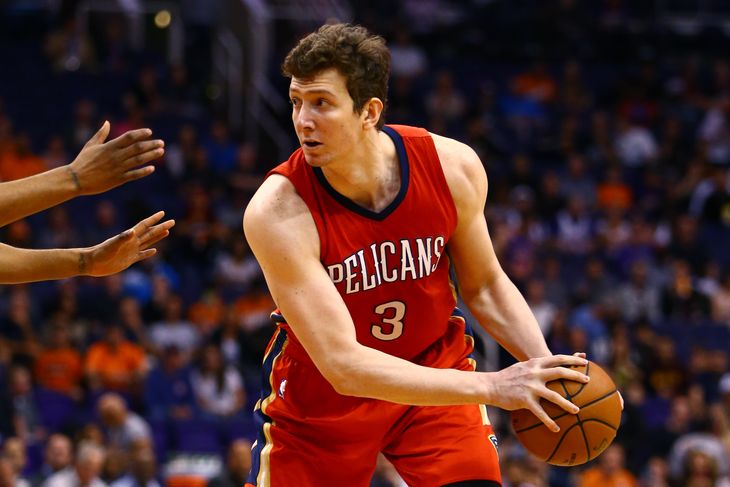 The New Orleans Pelicans announced Thursday that center Omer Asik will be sidelined for the next three weeks, as he recovers from a right calf strain.

The big fella was hurt during Wednesday’s practice.

The Pelicans’ frontline was already thin with Alexis Ajinca recently going down with a hamstring injury.

Pelicans announce that Omer Asik is out three weeks with a calf strain. NOT what the Pels needed after losing Alexis Ajinca first

Asik, 7 feet, 255 pounds, appeared in 76 games for the Pelicans in 2014-15, averaging 7.3 points and 9.8 rebounds per game. Drafted 36th overall by Portland in the 2008 NBA Draft, Asik has appeared in 354 career regular season games with Chicago, Houston and New Orleans, holding averages of 5.9 points and 7.7 rebounds. A native of Bursa, Turkey, Asik was originally acquired by New Orleans in a trade with the Houston Rockets on July 24, 2014. Asik re-signed to a multi-year contract with the Pelicans on July 9, 2015.