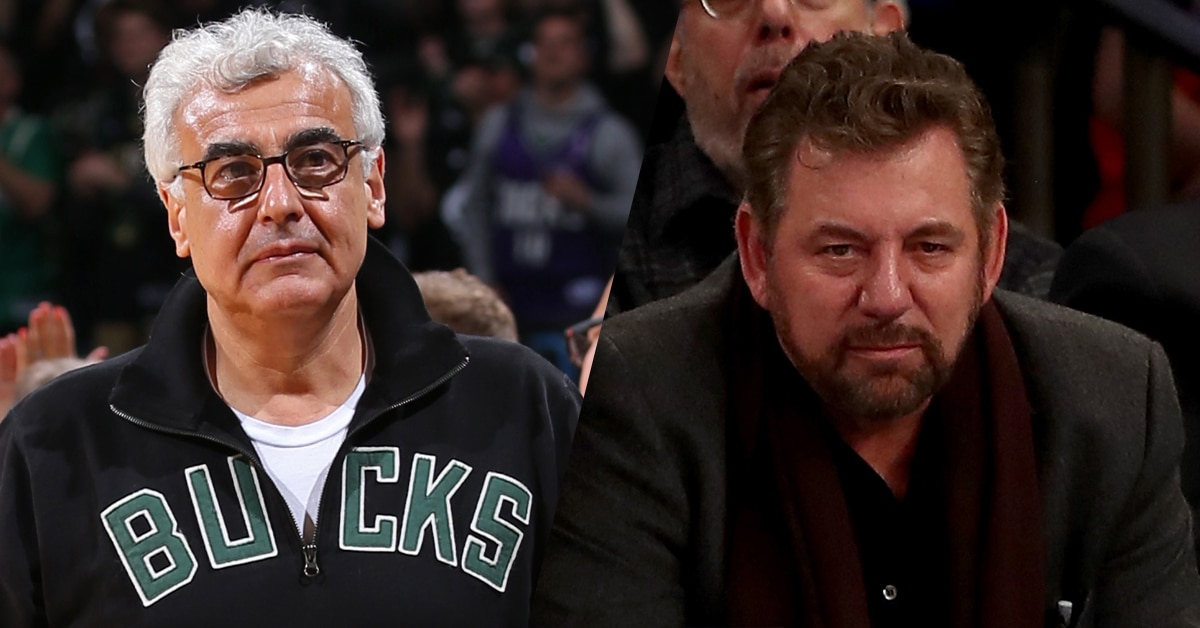 Dolan, a former director of the Weinstein Company, is accused of knowing “Weinstein’s pattern and practice of predatory sexual conduct toward women.”

From the Daily News‘ Victoria Bekiempis:

Dolan, who was a director of the Weinstein Company from mid-2015 to June 2016, “knew of Weinstein’s pattern and practice of predatory sexual conduct toward women from his personal relationship with Weinstein and his position as a director of TWC,” according to the Manhattan Federal Court lawsuit, which was filed Wednesday.