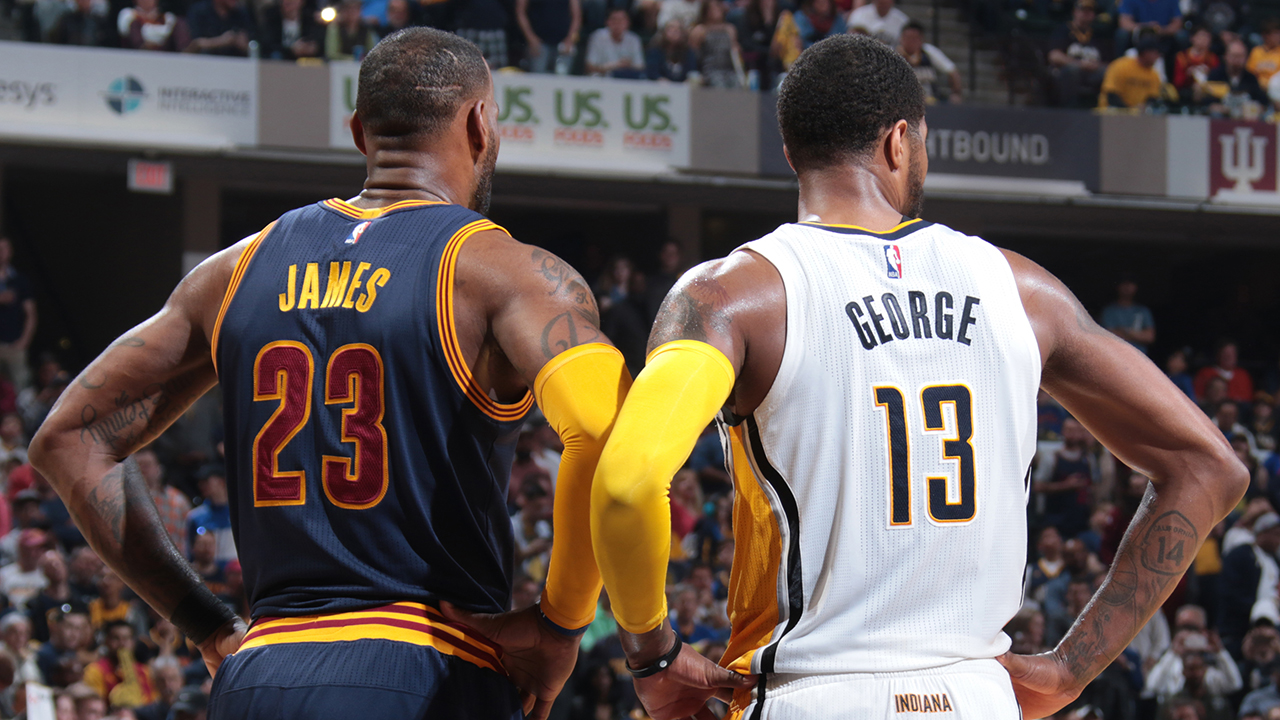 Before the Pacers decided to trade Paul George to OKC, Indiana reportedly was very close to shipping George to the Cavaliers.

According to ESPN’s Adrian Wojnarowski, the deal was so close that the Pacers were about to give George permission to speak with Cavs owner Dan Gilbert (starting at 1:13):

“(Cavaliers Assistant GM) Koby Altman was very close to a deal on June 30 for Paul George.

“It was so close in fact that Indiana was about to give permission to Paul George to get on the phone with (Cavs owner) Dan Gilbert.

“Indiana backed out of it, and did the Oklahoma City deal.”