Patrick Beverley: ‘I Am the Best Defensive Player in the League’ 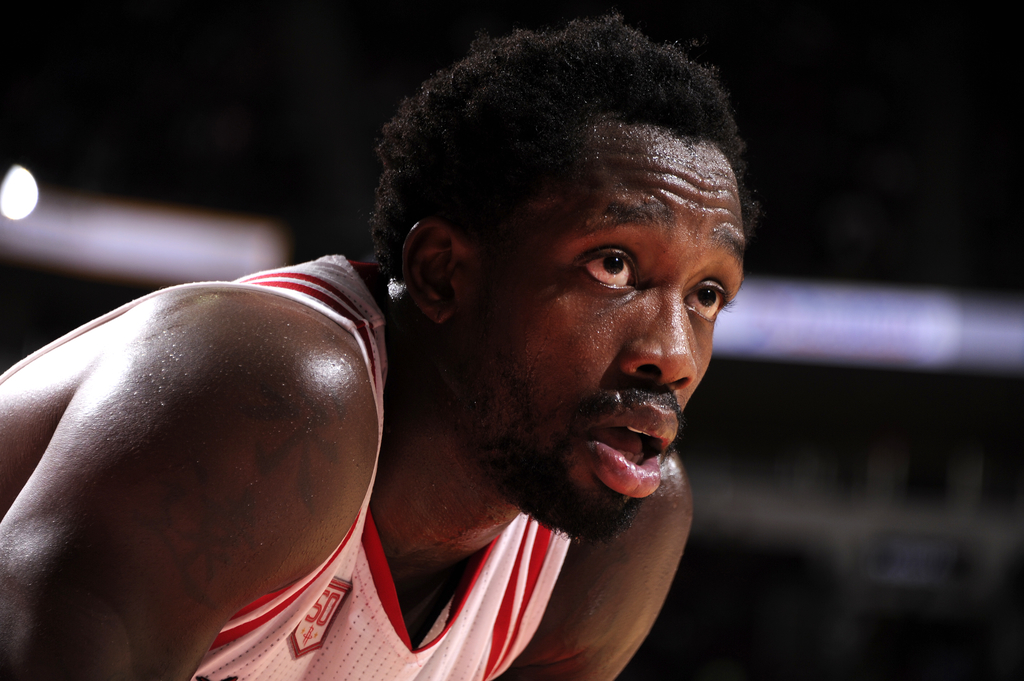 Patrick Beverley is aiming to become the first guard since Gary Payton to take home the Defensive Player of the Year award.

Rockts PG @patbev21 told me, "I feel like I am the best defensive player in the league right now." More here:
https://t.co/PcTN16unrB

“That is one of my biggest goals,” Beverley told Sporting News this week. “I feel like I am the best defensive player in the league right now. I hope the whole world sees it. If we win games, more and more people see it. But the last guard to get the Defensive Player of the Year award was Gary Payton. Why not me? I have the same type of killer mindset that he had, the lateral quickness and quick hands. The swagger also. That’s one of my goals, my biggest goal. If I can get a goal like that, I will put my team in a position to win a lot of games.”

The Rockets are (as of last Friday), predictably, the second-highest scoring team in the NBA at 112.8 points per game, led by MVP candidate and offensive juggernaut James Harden. But the reason behind their recent surge has been solid defense. […] That starts with Beverley, who has become a big fan of his new coach. “One of the best coaches I’ve ever had—he’s open, we are able to talk,” Beverley said. “He doesn’t look at you like a number, he looks at you like an individual. He’s a good man at heart. He’s been great, he’s been phenomenal.”

“I think the biggest difference between this and any other year, I am much lighter,” Beverley said.” I weighed myself yesterday and I am 187 pounds, and I think last year I played at 205, 206. I have taken almost 20 pounds off, so I am able to move faster, jump higher, last longer—durability. I am good on back-to-backs, I can bring a lot of energy. My trainer just wanted me to get back to being myself, hang my hat on defense and I have been doing that this year for sure.”