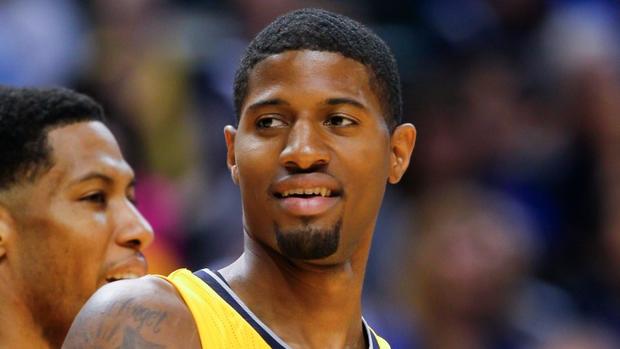 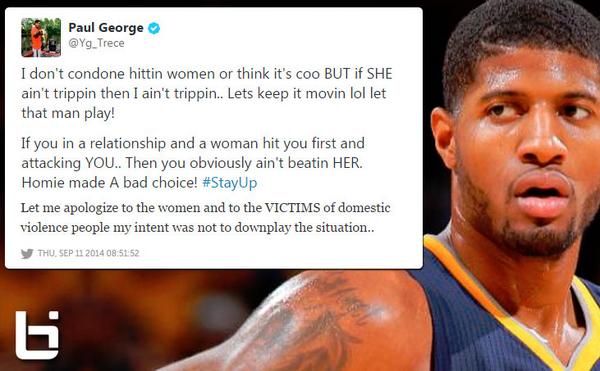 Rice, of course, was kicked off the team this week and banned indefinitely by the NFL after a video surfaced of him knocking out his then-fiancée. Following the inevitable backlash online, George backtracked a bit:

Keep it 100 lets act on this police violence like we actin on this Ray Rice case! Stay strong homie !

Let me apologize to the women and to the VICTIMS of domestic violence people my intent was not to downplay the situation..