Paul George Still Has the ‘Aspiration of Being the MVP’ 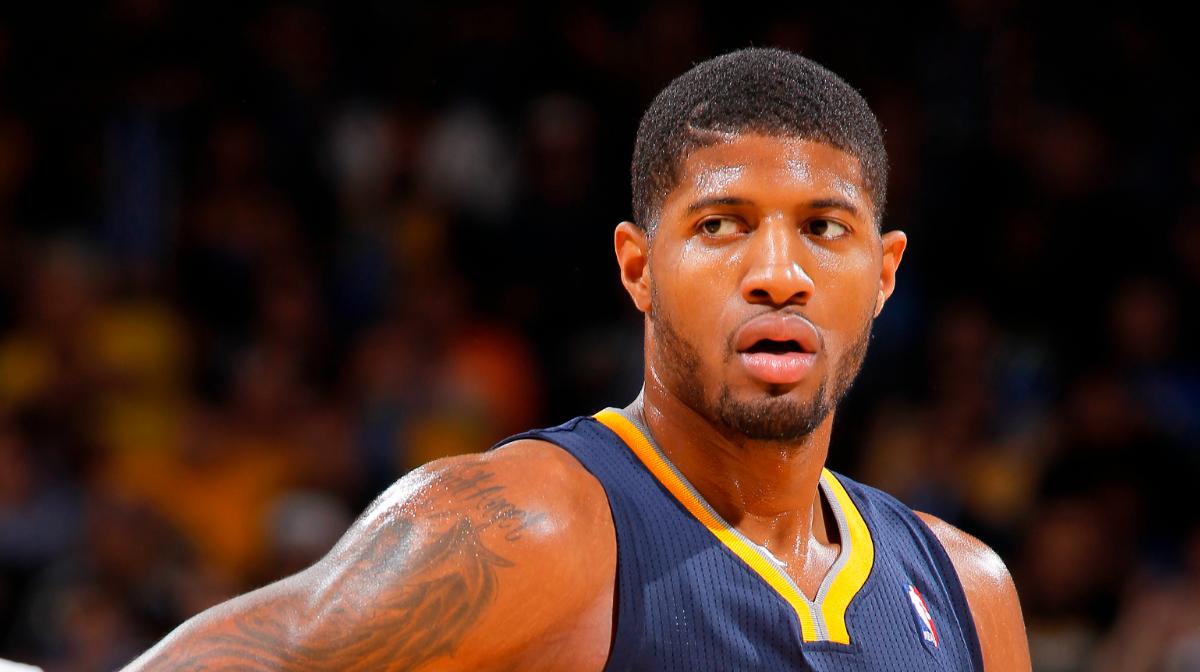 After overcoming a gruesome compound fracture in his right leg last summer, it remains somewhat difficult to imagine Paul George returning to his All-Star form, let alone being a better player than he was prior to the devastating injury.

Just don’t bring any of that negativity PG’s way.

George is extremely motivated to prove all of the doubters wrong, and continues to harbor dreams of someday winning the NBA’s highest-individual award.

“Honestly, I feel like I’m better than the Paul George I was (before),” George, who played sparingly and cautiously in the Pacers’ final six games of last season, said. “I do understand that I’m coming back as a fresh new player, with a new team, but I’m not limiting myself. I still have the aspiration of being the MVP, still have the aspiration of being one of the best defenders, one of the best scorers in the league. All of that is still there. But now I just feel like I’m much … wiser. I’m a better ballhandler, a better playmaker. I just feel like everything is just enhanced having a year out from the game.”

“(The injury) really made me put everything in perspective, that this game can be gone at any second,” George said. “I had to look at the reality of it, that I’ve got to enjoy it. Enjoy this ride, enjoy this journey. It made me change the way I look at a lot of things. I’m much more happy. I’m loving the position that I’m in and where I’ve been blessed to be. I just see things in a different light now being away from the game for a year.” […] “I feel like last year, I got a whole year to improve,” said George, who averaged 21.7 points, 6.8 rebounds, 3.5 assists and 1.9 steals per game in his last full season. “It wasn’t just basketball stuff. It was actually watching the game from afar, watching a lot of film. I think all of that played a big part to where now I’m ready to really have the best season of my whole career this year.”