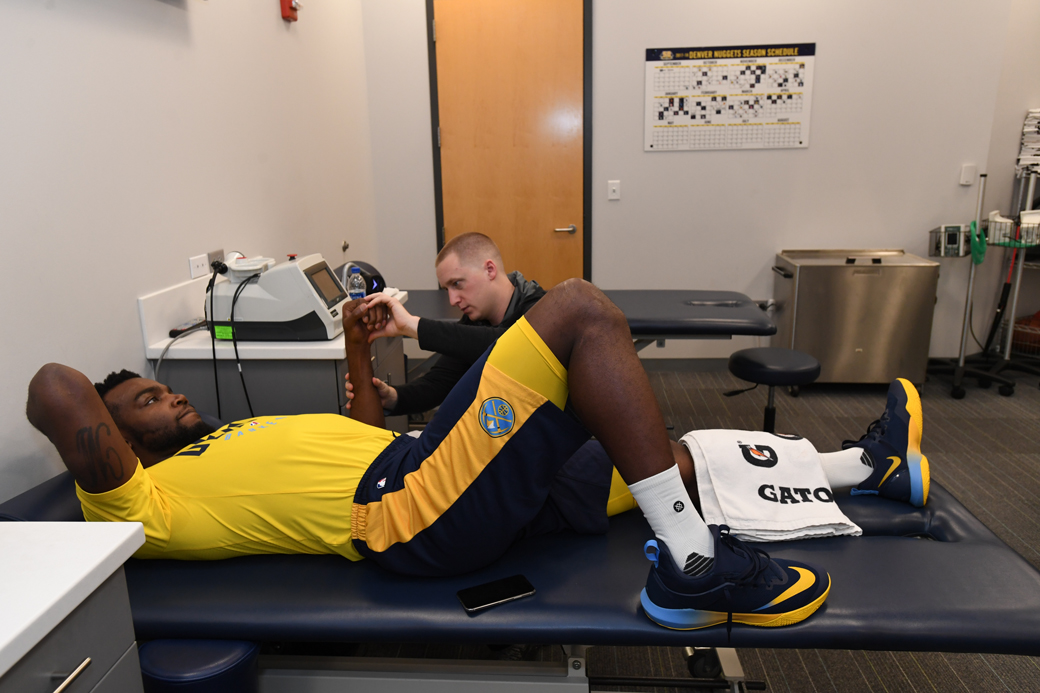 Nuggets big man Paul Millsap has been out since mid-November following reconstructive surgery on his wrist. He is officially a game-time decision for Tuesday’s matchup against the Clippers.

As he arrived at the Pepsi Center for shootaround, Millsap apparently broke down in tears, via Gina Mizell of The Denver Post:

Paul Millsap, who is officially listed as questionable to play tonight against the Clippers, just told us he’s a game-time decision. But he said he broke down in tears when he got to Pepsi Center for shootaround because he’s finally on the verge of returning. #Nuggets

“I feel like I’m a tough guy,” Millsap said of his morning cry. “For something that significant to happen, it means a lot to get to this point from where I was.”

This has been the first major rehab the 12-year NBA veteran and four-time All-Star has gone through. 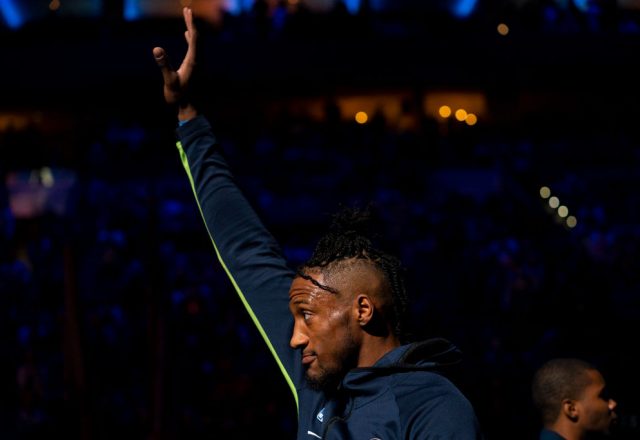