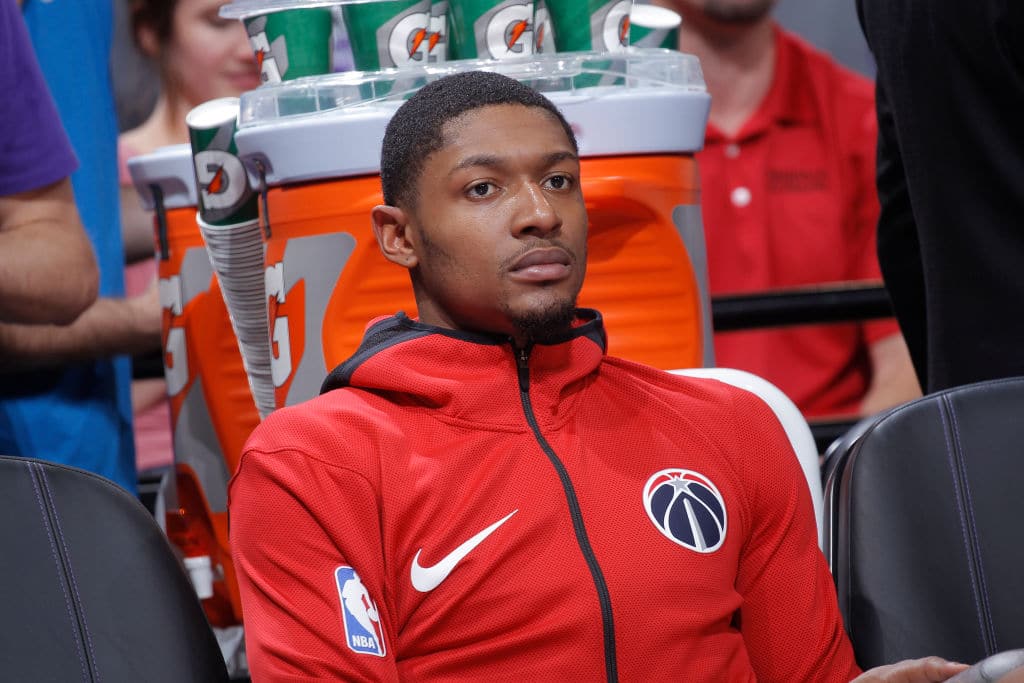 Pierce believes Beal should be named to the All-Star squad this season.

“It’s playing with an edge, as I like to call it,” Pierce said. “That’s what you’ve seen more in Brad and that’s what has made him a better player, I believe. I told him when he starts playing with that edge, ‘it’s going to make you a better player.’ You’ve gotta go out there and feel like you’re the best and this guy can’t guard you. It’s gotta be that mindset. It’s all a mindset. This has nothing to with showing that you’re tougher than this guy or having to fight, it’s just a mindset when you come out here.”

Pierce made headlines earlier this season when he proclaimed John Wall as the best point guard in the NBA.

He thinks Beal is the best at his position in the Eastern Conference.