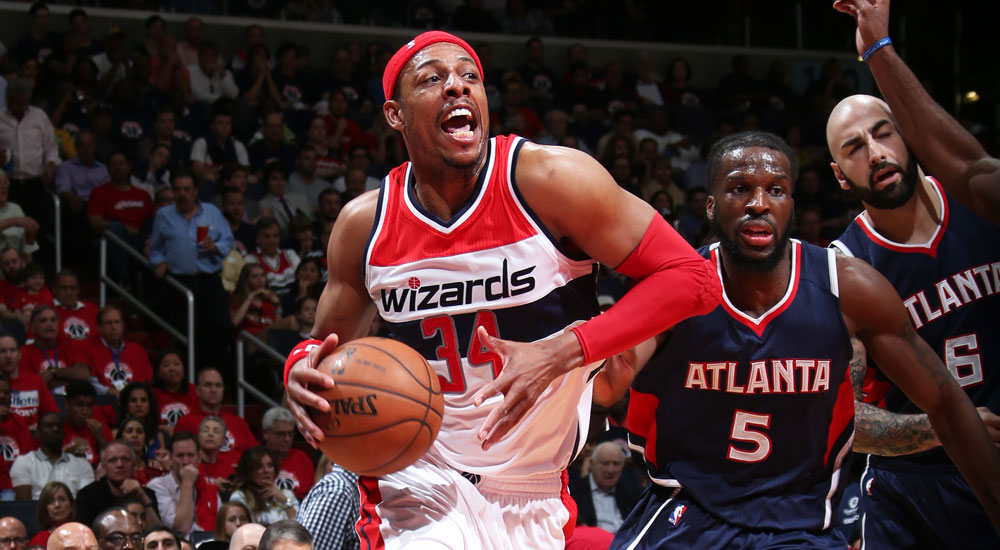 Paul Pierce will opt out of the final year of his deal with the Wizards and become an unrestricted free agent this summer. The move was expected, and doesn’t necessarily mean Pierce won’t come back to the Wizards—although the Clippers are said to be in hot pursuit.

Pierce retweeted this from the Players Tribune:

.@paulpierce34 has informed The Players' Tribune that he is opting out of his contract to be a free agent. pic.twitter.com/k9j2Qls6TP