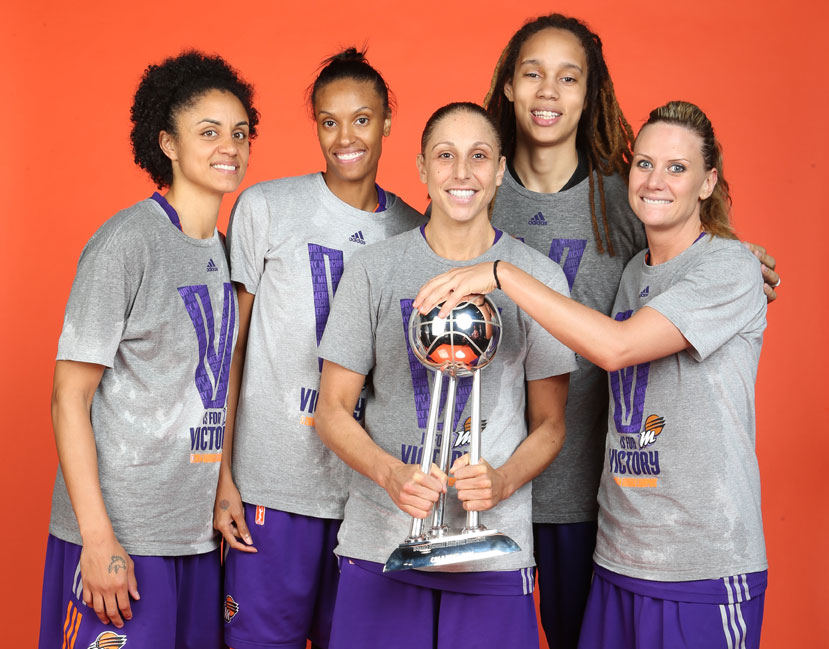 The Phoenix Mercury won the 2014 WNBA championship on Friday, sweeping the Chicago Sky 3-0 in the WNBA finals. Diana Taurasi scored 14 of her 24 points in the fourth quarter, including the go-ahead shot in the Mercury’s 87-82 win.

Mercury center Brittney Griner sat out the final game after sustaining a right eye injury in Game 2. She was dominant throughout the Playoffs, even shutting down Sky All-Star Sylvia Fowles, who some considered the best all-around center in the game. Mercury forward Candice Dupree was unstoppable throughout the finals, averaging 20 ppg on 74 percent shooting.

This is the Mercury’s third championship in their fourth trip to the WNBA finals.