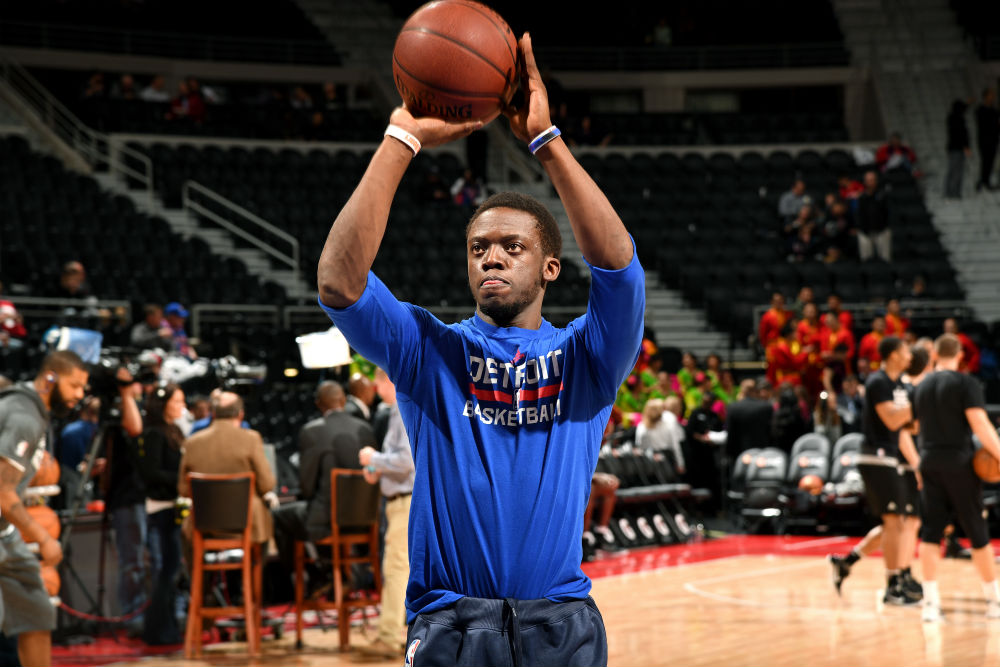 According to Basketball Insiders‘ Michael Scotto, the Detroit Pistons and the New Orleans Pelicans have discussed a trade involving point guard Reggie Jackson:

Scotto further reported that Quincy Pondexter, who has missed the last two seasons, could be featured in the trade as well.

Jackson averaged 14.5 points and 5.2 assists in 52 games last season. He has three years and $51 million remaining on his current contract.

E’Twaun Moore is on the books for the next three seasons and is owed a total of $25.9 million. Ajinca still has two years and $10.3 million.

Thoughts on this potential deal? 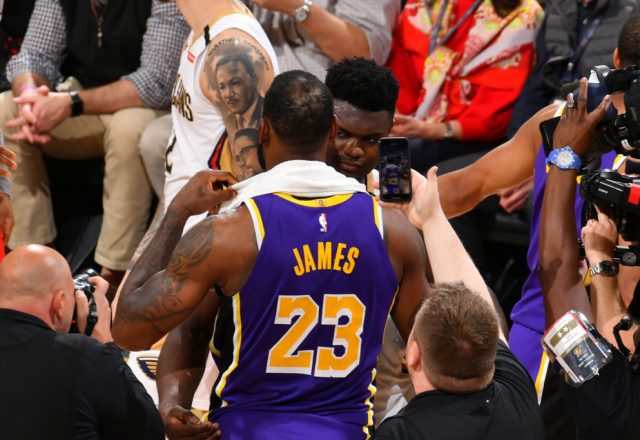