With the midsesason showcase taking place in Houston this year, Rockets star James Harden is anxious to take part in the festivities. Harden, traded to Houston just prior to the start of the season, thinks the All-Star nod (the first of his four-year NBA career) would help validate all that he has accomplished since leaving the OKC Thunder. Per the Houston Chronicle: “The initial thought that the Rockets might not be invited to the party they are hosting no longer seems a concern. It was far from certain James Harden would represent the Rockets in the NBA All-Star Game on Feb. 17 in Toyota Center when his trade here was made just before the season. Unless the baseball writers take over the voting, that seems close to a breakaway slam dunk now. Harden moved past LeBron James into fourth in league scoring. Beyond that, Harden has carried the Rockets to a 21-15 record, scoring at least 25 points in 14 consecutive games, with many coming down the stretch and providing a winning lift as the Rockets have won 10 of 13 games. ‘It would be great to do that this year with the game in Houston, with the trade and everything,’ Harden said. ‘It’s always good to be recognized, but it would mean a lot this season.’ Harden has exceeded expectations, with the guard adjusting quickly to the role of go-to scorer and the responsibilities — along with defensive attention — that come with that. ‘He does it in different ways,’ Rockets coach Kevin McHale said. ‘There are nights where he’ll make 3s, nights where he gets to the line. There are nights he gets layups. He puts pressure on the defense. He’s got the ability to make shots. He can attack and score against bigs, which a lot of guards can’t do. He can really finish. He’s a special, special talent. He really is. He’s getting better all the time. This is the first time he’s ever been asked to try to carry a team, and that’s a lot of responsibility. He’s done a tremendous job.'” 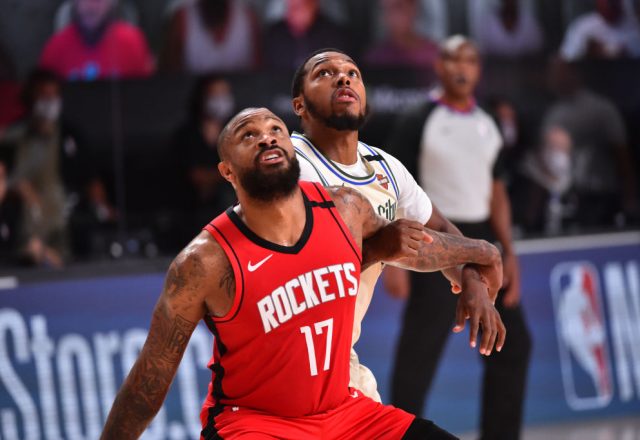 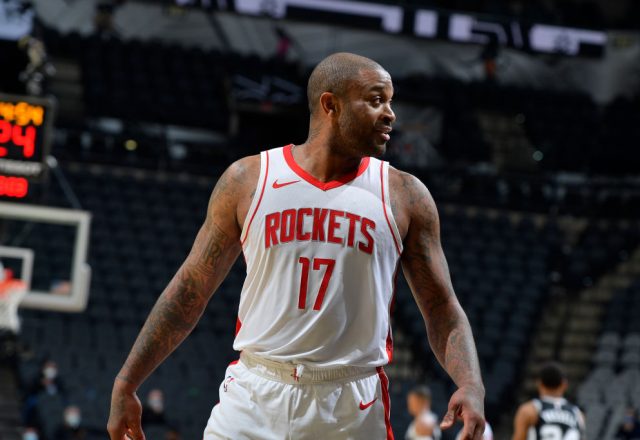