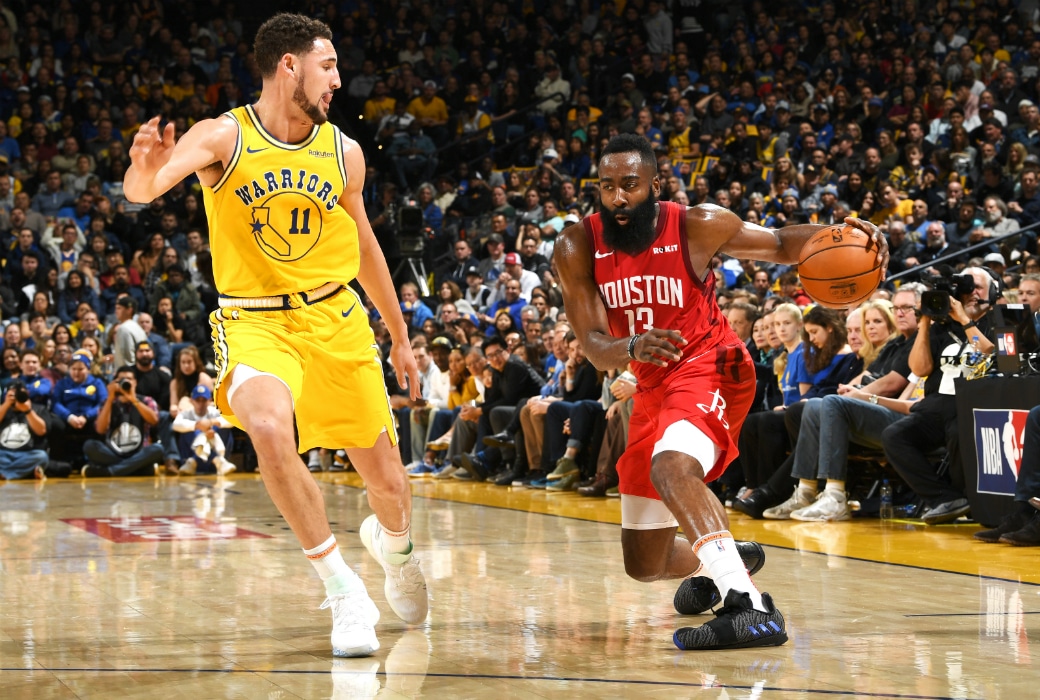 After this summer’s blockbuster trade, we knew Kawhi Leonard’s return to San Antonio and DeMar DeRozan facing his old team for the first time would be an emotional night. But we probably didn’t have the foresight to predict the 7th seed Spurs blitzing the 2nd seed Raptors in a blowout.

Spurs fans started the night by savagely booing Leonard, as well as chanting “traitor” when the 2014 Finals MVP went to the free throw line. And their home team started off white hot, doubling the Raptors score 38-19 in the 1st quarter and never looking back.

DeRozan led the way for the Spurs, recording his first career triple double (21 pts/14 rebs/11 ast) and being the first Spurs player since Tim Duncan in 2007 to record at least 15 points, 10 rebounds and 5 assists in the first half of a game.

Every Spurs starter scored in double figures and Lonnie Walker IV made his NBA debut and splashed a 26-foot three for his first NBA bucket. Overall, tonight could not have gone better for the Spurs.

The Spurs have come out HOT 🔥 (via @NBAonTNT) pic.twitter.com/aqUtoohMU3

In a battle between two young, up-and-coming franchises, the Nuggets got the better of their Sacramento counterparts, coming away with a gritty victory that required herculean efforts from stars Jamal Murray (36 points and a clutch 4-point play) and Nikola Jokic (26 points, 13 rebounds, 6 assists).

For the Kings, 25-year…excuse us, 26-year-old Buddy Hield led the way with 29 points, while De’Aaron Fox had this nifty steal and go-ahead pass to Willie Cauley-Stein.

The reigning MVP (and if he keeps this up, we might as well add two-time to that title) delivered another blockbuster performance against the Warriors. In his eleventh straight game scoring over 30 points, the Beard dropped a 44 point triple double with 10 rebounds and 15 assists, sprinkling in some backbreaking daggers along the way. Ironman Clint Capela also helped immensely, scoring 29 points and corralling 21 rebounds in a thrilling Rockets OT victory.

For the Warriors, Steph Curry dropped 35 points, while KD and Klay Thompson each contributed 26 of their own.

But ultimately, they were no match for the Beard.

The Beard ties the game and sends it into OT!!! (via @NBAonTNT) pic.twitter.com/9opvXP5tnS

James Harden IS A SIMULATION 🔥🔥🔥 (via @NBAonTNT) pic.twitter.com/9dooaCWy2I