With labor negotiations currently moving in the wrong direction, some highly-influential agents are pushing hard for the NBA players’ union to decertify. They seem to think it’s the only chance players have against the owners. From ESPN: “Arn Tellem, Bill Duffy, Mark Bartelstein, Jeff Schwartz and Dan Fegan — who collectively represent nearly one-third of the league’s players — spoke Monday about the process of decertifying the union, according to sources with knowledge of the situation. The agents’ view is that the owners currently have most, if not all, of the leverage in these talks and that something needs to be done to turn the tide. They believe decertification will do the trick, creating uncertainty and wresting control away from the owners. ‘The union has been negotiating with the league for a year and a half and the owners haven’t changed their stance, so the conversation the agents had was about how to work with the union to enhance its strategy,’ a person close to the situation said on condition of anonymity. ‘The feeling is that decertification is the weapon that has to be pulled out of the arsenal, that it’s the most effective way to change the dynamics of the negotiations.’ The agents have spoken with Billy Hunter, the executive director of the players association, about the need for decertification, but he has thus far resisted their plan. He said Tuesday that the players are not yet considering decertifying. ‘We’ve never really had any discussion about decertification,’ Hunter said after meeting with the owners. ‘As you’re aware, we’ve obviously been experiencing some pressure in the media from some of the agents about decertification. That’s not a message that has crossed our lips.’ Hunter believes he has his own weapon to change the tenor of the talks in the lawsuit the union filed with the National Labor Relations Board. The suit claims that the NBA is not negotiating in good faith. Hunter said he hopes there will be a ruling within the next few weeks. If the union wins its suit, the NLRB could declare the lockout illegal and end it, though the number of cases in which the NLRB has done that in the past decade is miniscule. Nevertheless, Hunter is not likely to consider decertification until getting the results of the suit.” 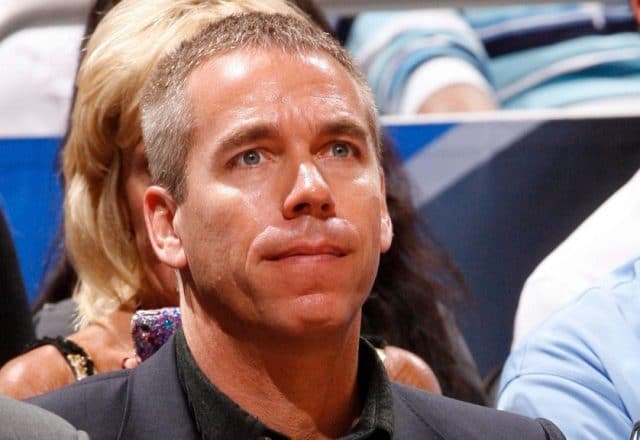 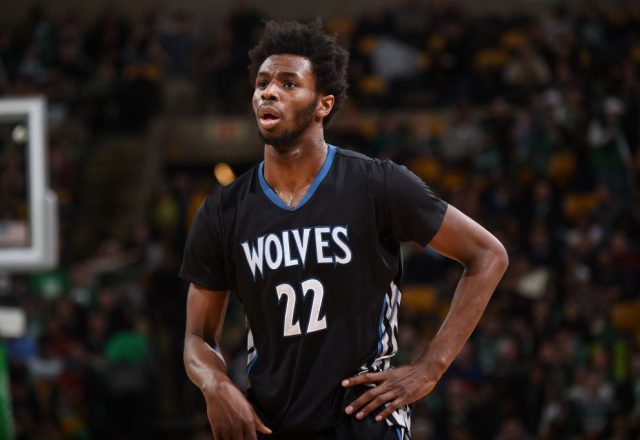 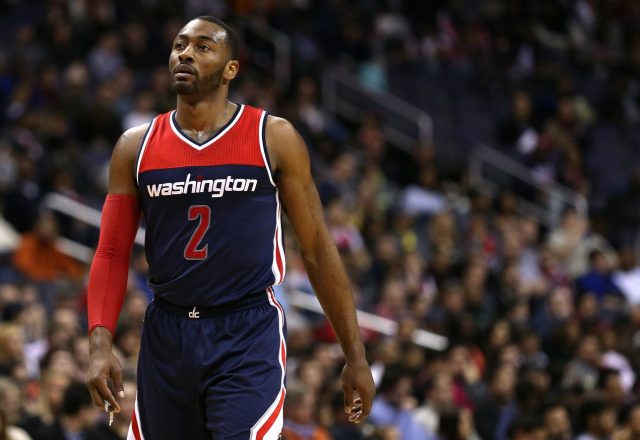