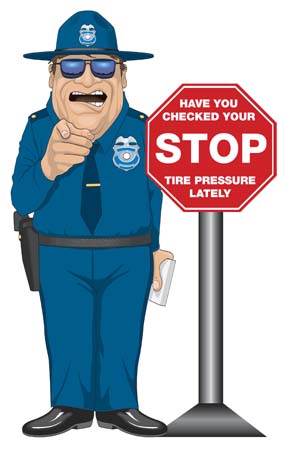 Last night as you may have noticed the Knicks and Pistons played one of the best games of the year. The Knicks scored 151 points in triple OT, with Channing Frye drilling a clutch deep 2 to send it to that third OT. Rip Hamilton had a career high 51, and Starbury scored 41.

I missed of all of that cause I was at the Rockets-Nets game to witness the latest embrassment from Jersey. More later on all of this stuff. I believe there will be an Appleson write-up of the Knicks game. Triple OT means they might break 10,000 words. The apology to “Stop Shooting” Channing should make it 11,000.

I had an interesting ride home back from Jersey. I took a car service and my driver was a Muslim wearing a kufi. We got pulled over by the cops at a checkpoint for no reason other than racial profiling. They let 2 cars before us go right through before stopping us, and then made my driver take out about 15 different forms of ID. The whole thing took a lot longer than it should have. It was as lengthy as triple OT, but without the excitement.

Alright, back in a little bit with more on last night.