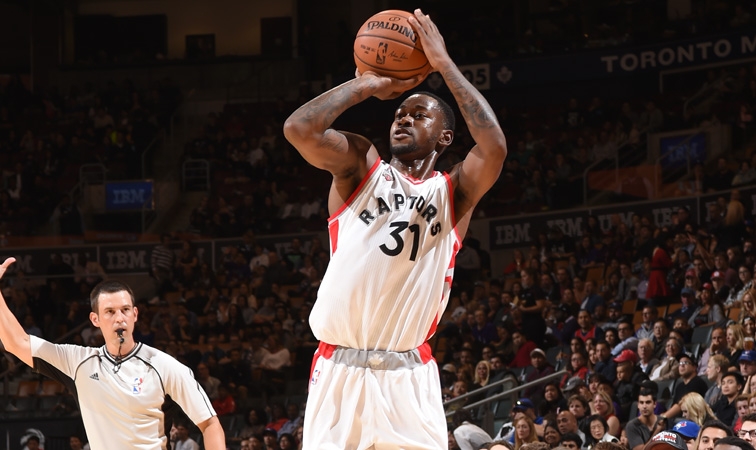 The #Raptors have announced the signing of Terrence Ross to a multi-year contract extension. #WeTheNorth pic.twitter.com/3sOPLlsOhX

Happy to say I will be in #Toronto 4 more years! I want to thank God, my family, management, and the @Raptors! #WeTheNorth

“Terrence has shown growth with each season,” said Raptors president and general manager Masai Ujiri. “We are excited that he will be part of what we are building in Toronto. He is a great teammate and has worked hard to become one of our best shooters.”

Ross tied the franchise record with a 51-point outing January 25, 2014 against the Los Angeles Clippers at Air Canada Centre. He also set career highs for field goals made (16), three-pointers made (10), free throws made (9) and minutes played (44) in that game.

Last season, Ross appeared in all 82 games averaging 9.8 points and 2.8 rebounds with 145 three-pointers as the Raptors won a franchise-best 49 games. In 11 career playoff appearances, he has averaged 5.7 points, 1.8 rebounds and 24.1 minutes.