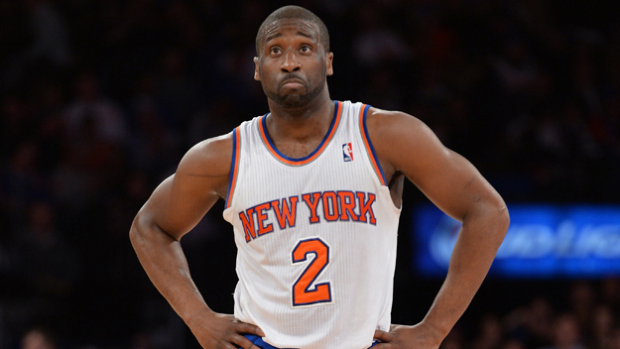 Raymond Felton allegedly threatened his wife with a firearm in late February, but will not serve time because of the incident. He’ll reportedly plead guilty to the felony and escape with only minor punishments.

Under an agreement reached today Felton will have to plead guilty to a felony, serve community service and pay a fine #nyk 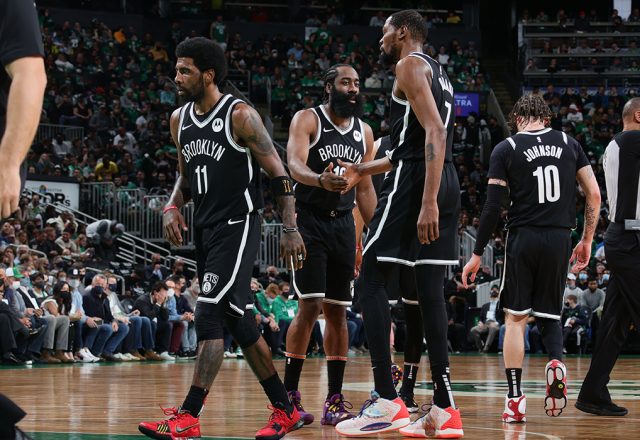