Some more sneaker news for you guys today. Reggie Bush has teamed up with adidas, creating a customized Haitian-themed shoe at miadidas.com. Working with adidas and Mercy Corps, Bush has designed a couple of adiZero Ace 2 runners, with one using the colors of the Haitian flag and another in yellow/black. “Help Haiti” is inscribed on the shoes as well. You can buy them online for $105 between Feb. 5 and 11 at adidas’ football page on Facebook or by visiting the miadidas site. A portion of the sales will go to Haitian relief.

In another Haitian relief effort, Bush will also be auctioning off some of his game-worn items in this weekend’s Super Bowl XLIV match-up with Indianapolis. The auctions will take place on eBay, with all cash raised going to Haiti.

The press release from adidas, with some imagery, follows:

PORTLAND, Ore. (February 5, 2010) –   NFL superstar Reggie Bush and adidas teamed up to create a custom designed shoe on miadidas.com to
help deliver much needed aid to the people of Haiti.  The Reggie Bush Help Haiti shoe, an adiZero Ace 2 running shoe personally customized by
Bush, is inspired by the national colors of the Haitian flag and includes a “Help Haiti” inscription on the heel to generate awareness
for the ongoing need of assistance to the Caribbean nation.

The devastation in Haiti is stunning,” said Reggie Bush. “Many organizations and high-profile individuals have given their overwhelming
support to Haiti. Partnering with adidas and Mercy Corps to design this shoe is just one way to raise awareness, raise money and do my part to
help the people of Haiti.”

Bush fans and Haiti supporters also can do their part to contribute to the relief efforts by visiting facebook.com/adidasfootballus or
miadidas.com.  At these online destinations, the Help Haiti shoe can be purchased for $105.00 with a portion of the proceeds going directly to Haiti via Mercy Corps.  These shoes will be available for a limited time only from February 5 -11.

In addition, several of Bush’s Super Bowl XLIV game-worn items will be auctioned off to at ebay.com following the game.  All proceeds from the
auction will be donated to Mercy Corps. 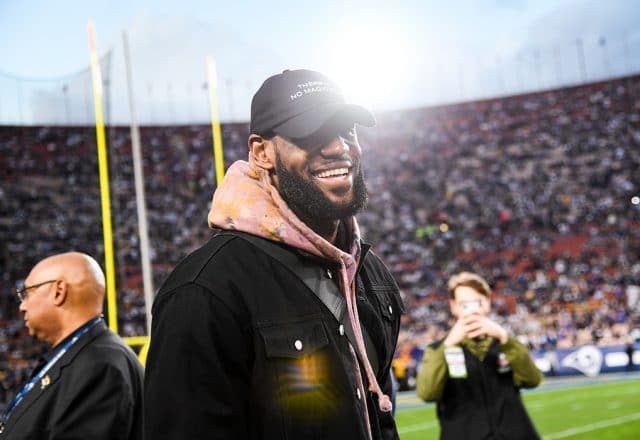