Reggie Jackson ‘Crying Tears of Joy’ After Being Traded to Pistons 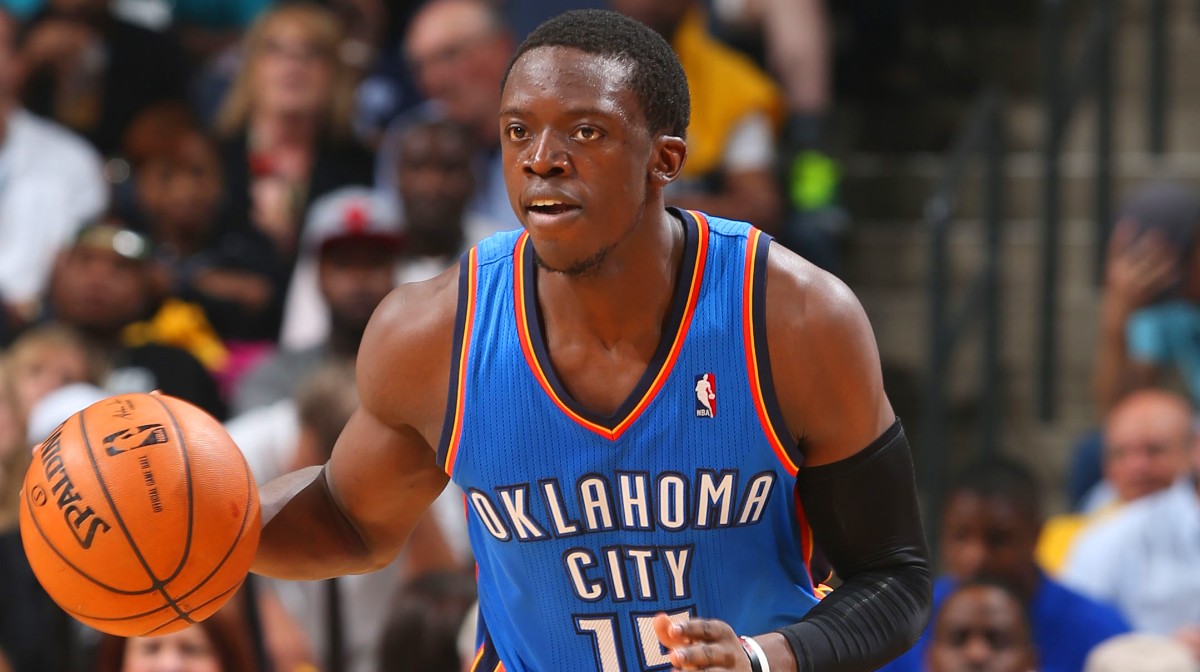 Earlier today, the Oklahoma City Thunder traded backup PG Reggie Jackson to the Detroit Pistons. Reaction across the League was mixed, but one thing is clear: Reggie is loving it. He took to Twitter to express his emotions—namely, that he’s so happy he’s crying tears of joy. Check it:

Jackson also tweeted that he learned the news of his being traded after waking up from a nap. Imagine that.

Just woke up from my nap a #Piston #DETROITBASKETBALL!!!

Now that he’s been traded, though, maybe it’s time to update that Twitter handle, huh? 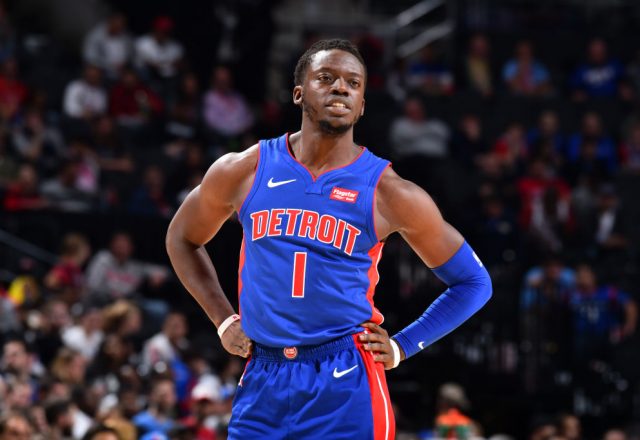 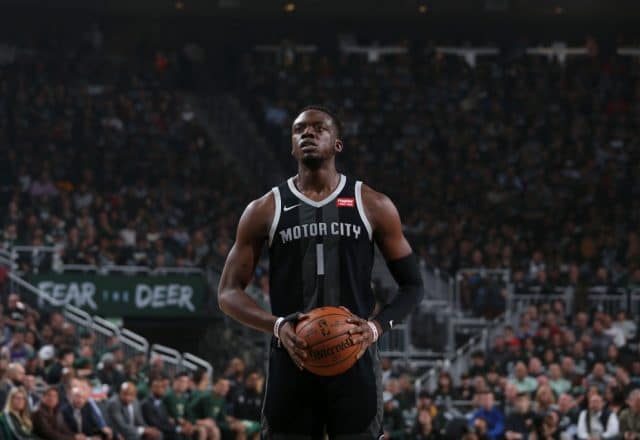 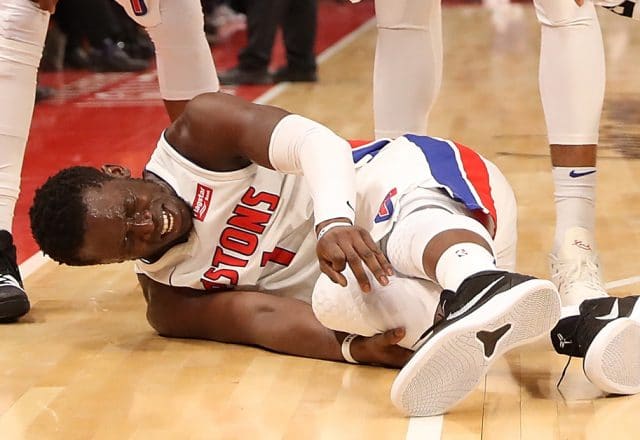 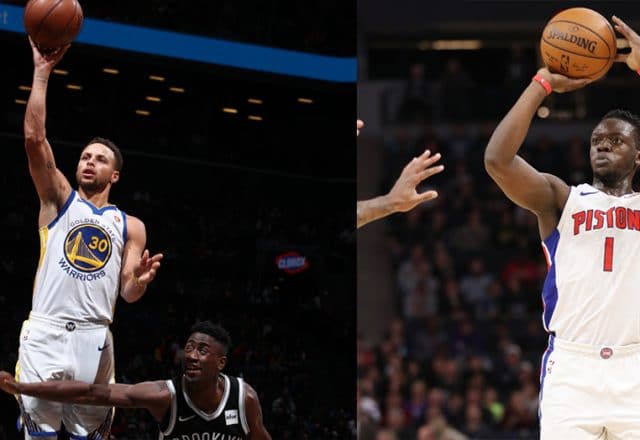 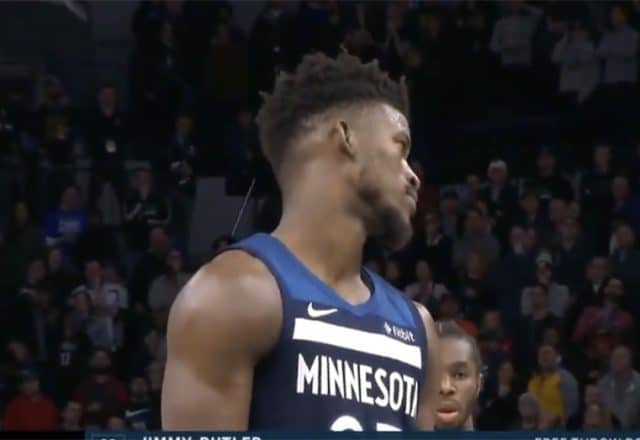