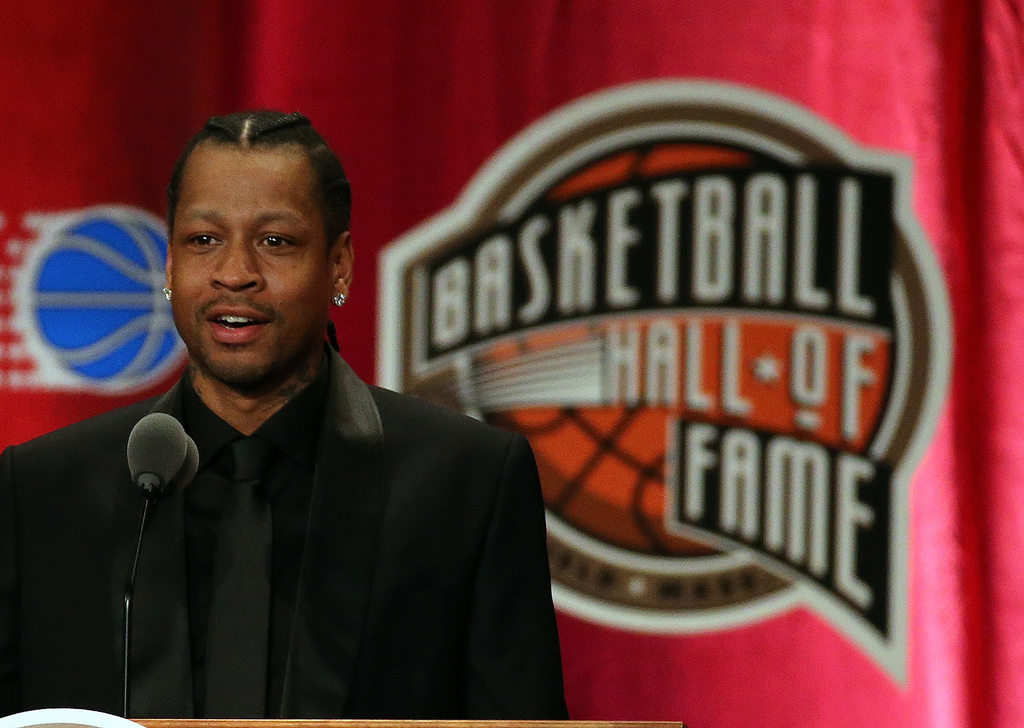 The Hall of Famer will apparently take on dual coaching and playing roles.

This promises to be amazing.

Iverson will be one of eight dual head coach/players in the league, which is backed by entertainment icon Ice Cube and includes Roger Mason as president and commissioner.

Iverson is scheduled to appear at a news conference in New York on Wednesday to discuss his part in the league’s summer launch, sources said.

Among other players committed to the half-court league, which is set to travel throughout eight cities and venues this summer: Chauncey Billups, Kenyon Martin, Rashard Lewis, Jermaine O’Neal, Stephen Jackson and Jason Williams. 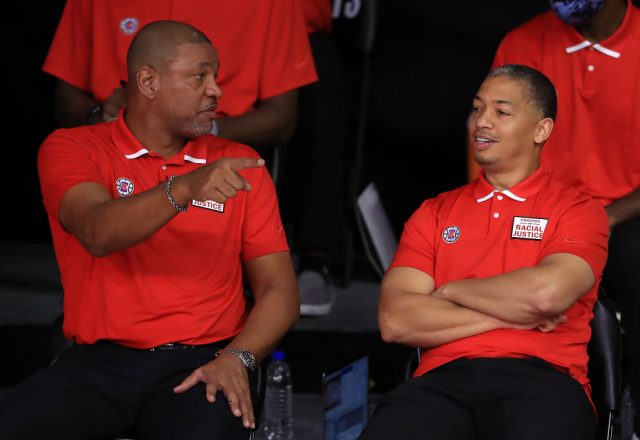