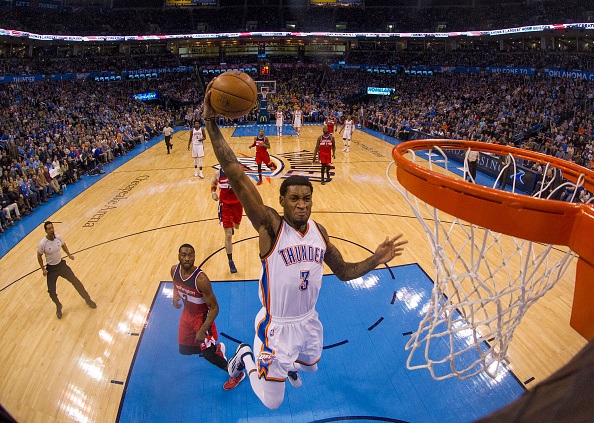 The Celtics have reportedly acquired former first-round pick Perry Jones from the Thunder, plus a second-round pick and cash in exchange for basically nothing. For Oklahoma City, it’s a salary cap move, while the Celtics get to add the 23-year-old Jones at no cost. Since OKC drafted him out of Baylor with the 28th overall pick back in 2012, Jones has averaged 3.4 points and 1.8 rebounds per game.

Celtics will be acquiring Perry Jones, a second round pick and cash from Oklahoma City. Not really giving up anything. Tax deal for OKC.

Since BOS did not make the GSW trade or sign Crowder yet, Perry Jones is taken into cap space. Smart move by BOS to take advantage of space 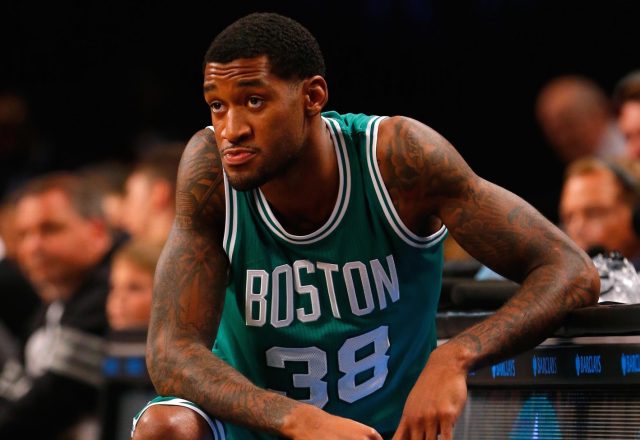 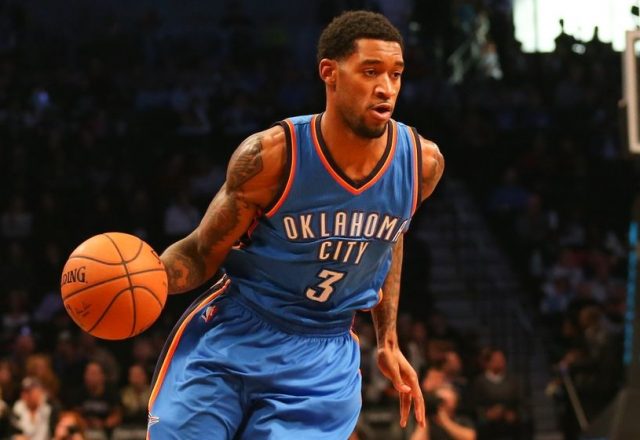 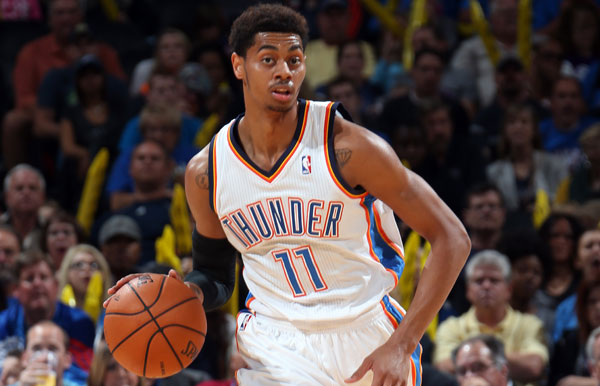 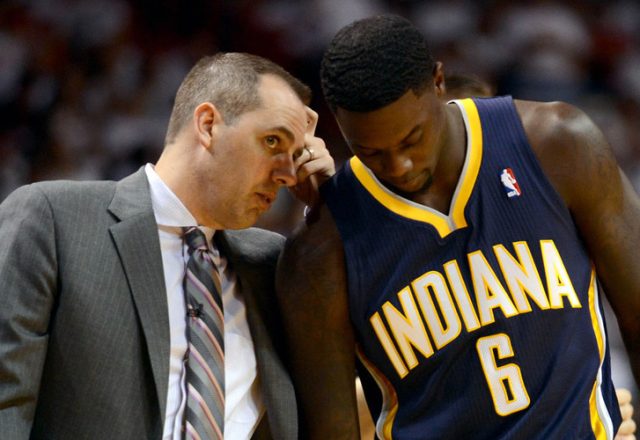 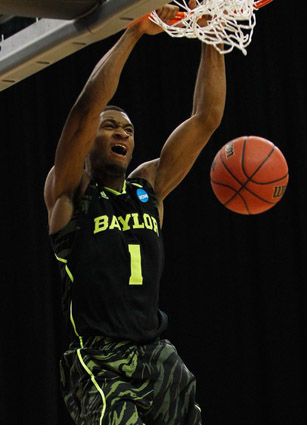