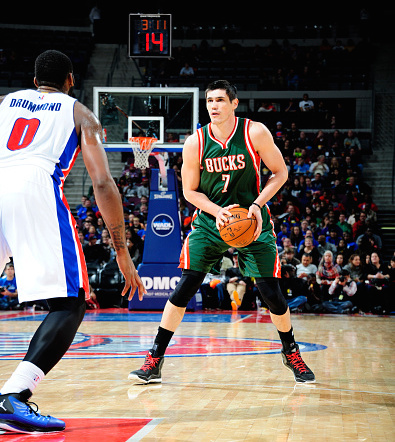 The NBA Finals are still going on, but we’ve got out first player movement of the offseason, already. The Milwaukee Bucks have reportedly traded forward Ersan Ilyasova to the Detroit Pistons in exchange for Caron Butler and Shawne Williams. According to (who else?) Adrian Wojnarowski of Yahoo! Sports, the Bucks made the move in an attempt to shed salary, and they’ll likely waive Butler and Williams. Meanwhile the Pistons get Ilyasova, who could very well be the team’s starting PF if Greg Monroe bolts in free agency. 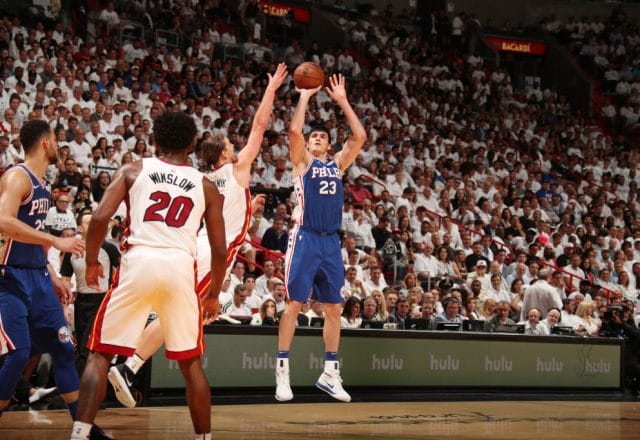 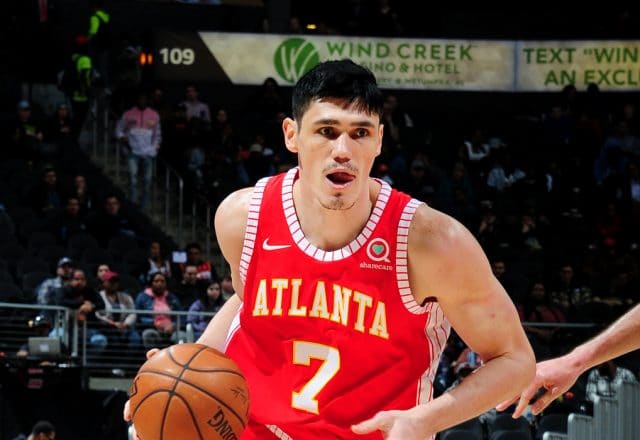 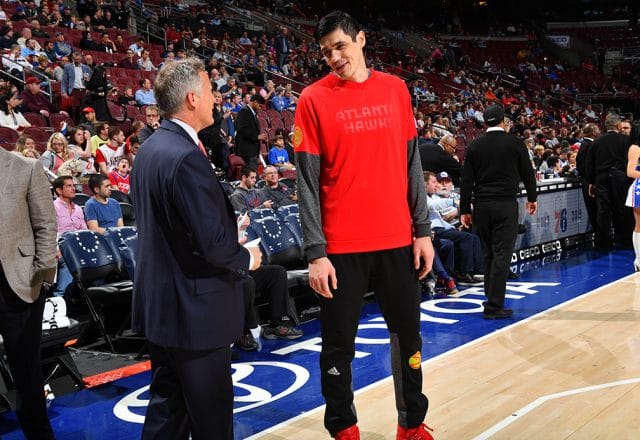 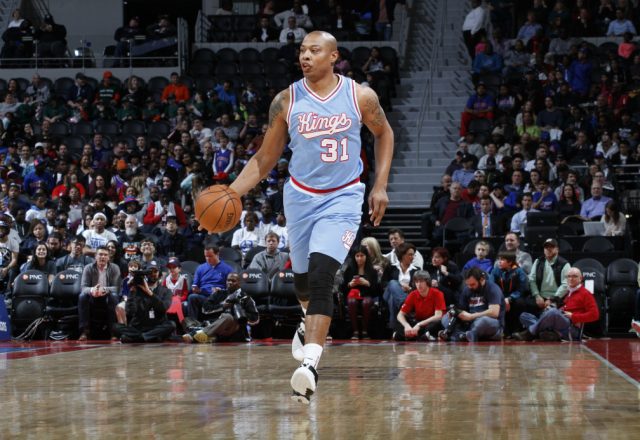 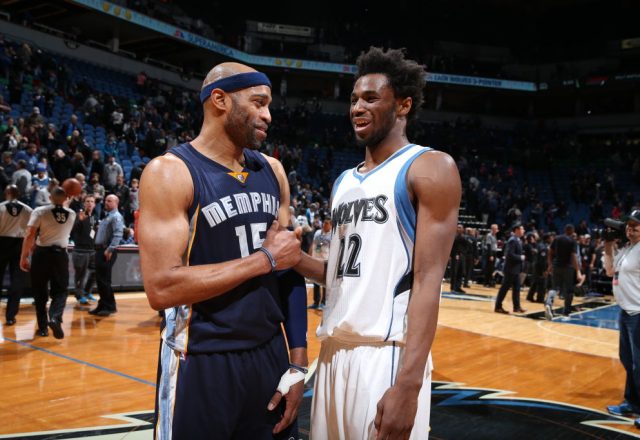 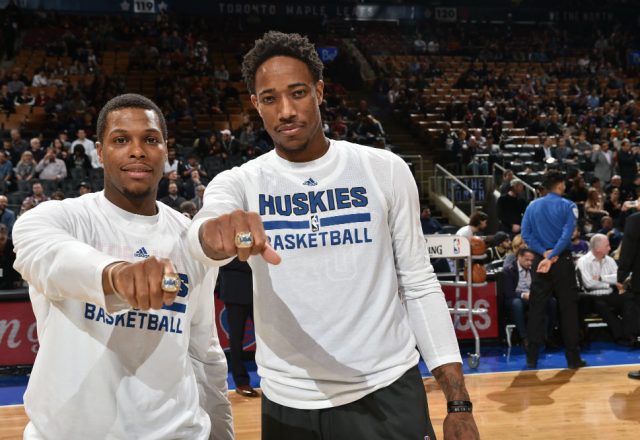