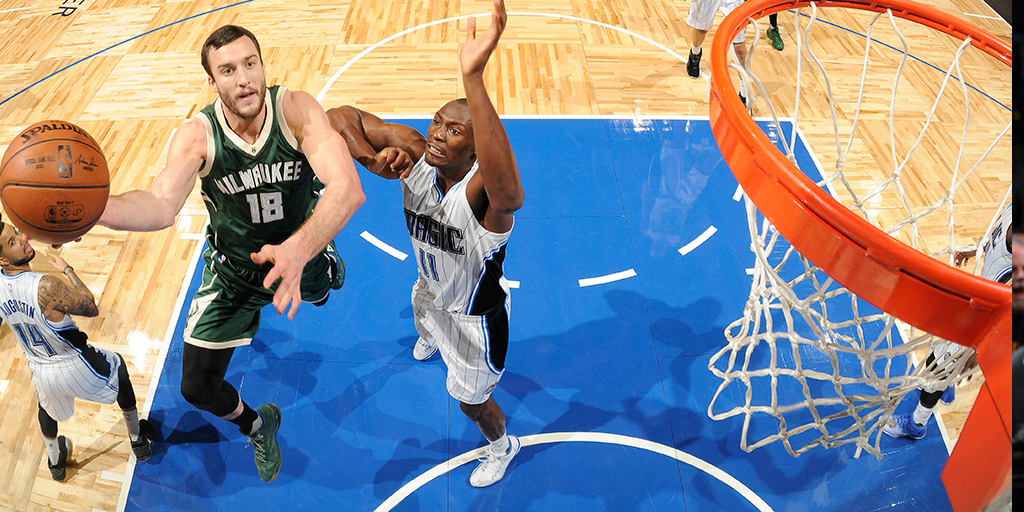 The trade deadline is still a few weeks away, but the Bucks and Hornets kicked things off with an exchange of big men. According to ESPN, the Bucks have agreed in principle to trade Miles Plumlee to the Hornets in exchange for Spencer Hawes and Roy Hibbert:

Story with @WindhorstESPN: Milwaukee has reached an agreement in principle to trade Miles Plumlee to Charlotte for Roy Hibbert/Spencer Hawes

After signing a four-year $50 million deal last summer, Plumlee is averaging 2.6 points in 32 games played. Hibbert is averaging 5.2 points and 3.6 boards and Hawes is putting up 7.3 points and 4.2 rebounds per.