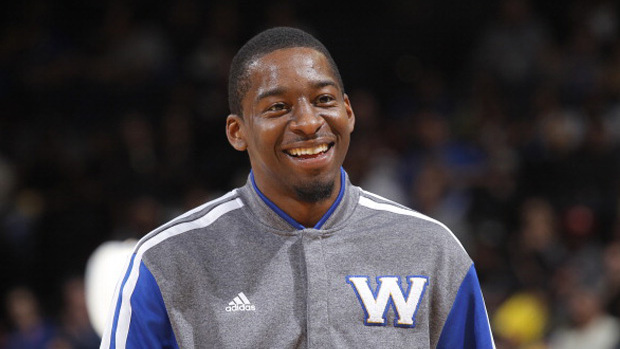 Jordan Crawford has found his way back into the NBA, reportedly coming to terms on a non-guaranteed deal with the Chicago Bulls.

Crawford, 26, played very briefly in China last season and did a stint in the D-League.

Crawford, who played in summer league with the Dallas Mavericks, will join the Bulls on a non-guaranteed training camp deal.

In four NBA seasons, Crawford has averaged 12.2 points, 3.2 assists and 2.6 rebounds in 24.7 minutes per game. He split the 2013-14 season with the Warriors and Celtics – with his most impressive stretch coming in 39 games in Boston where he averaged 13.7 points and 5.7 assists.

Crawford signed with Xinjiang in the Chinese Basketball Association last offseason, playing five games before an eye injury. He also appeared in six games for Fort Wayne in the NBA D-League.