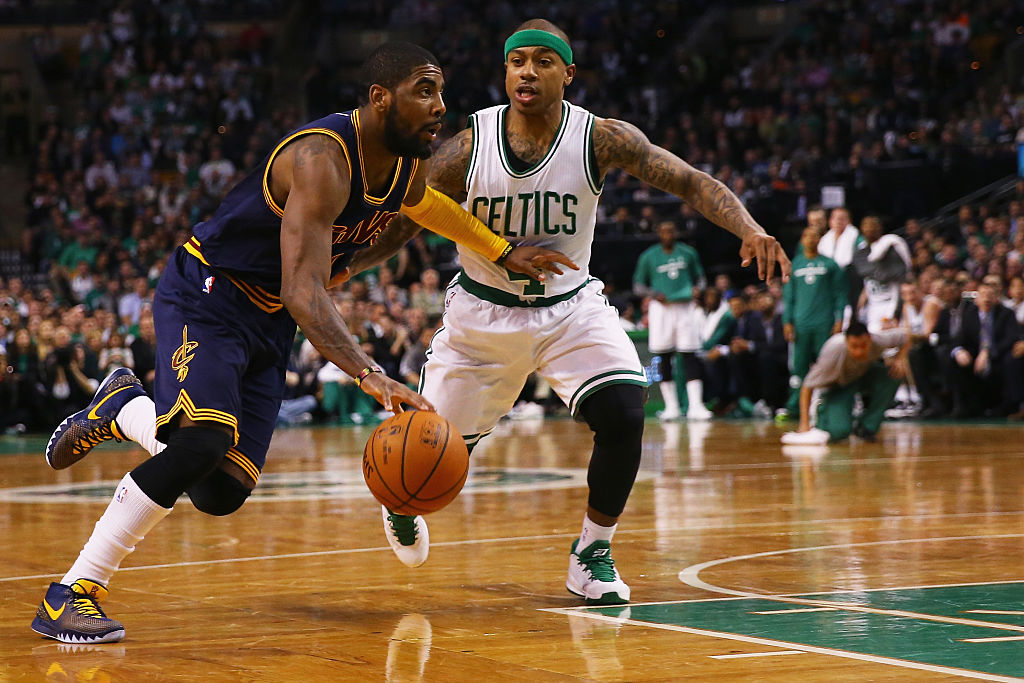 The shocking, blockbuster deal is done.

The Celtics will send back Jae Crowder, Ante Zizic and the Brooklyn Nets’ 2018 first round pick.

NBA players around the League had plenty to say about the blockbuster trade.

Be sure to check out players’ up-to-the-minute reactions in our comprehensive Kyrie-to-Boston tweetcap.