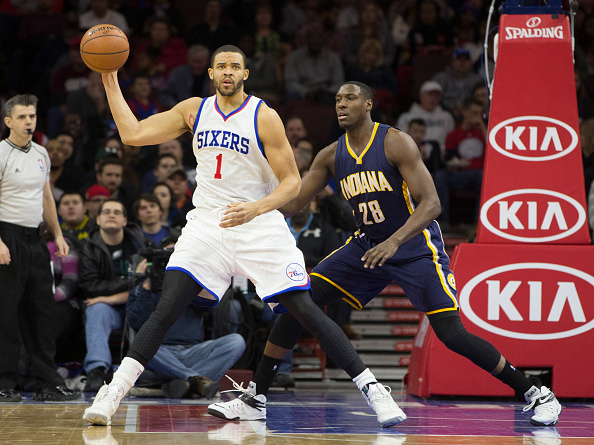 JaVale McGee has played just 28 games over the past two seasons, with the Nuggets and (briefly) the Sixers. But now that the Clippers are without rim protector DeAndre Jordan, Los Angeles is reportedly giving “serious consideration” to inking McGee, who is 27 years old.

According to Marc Spears of Yahoo! Sports, the Clippers want to talk to McGee and Amar’e Stoudemire. More details:

Free-agent center JaVale McGee is a serious consideration for the Los Angeles Clippers, and plans to have a telephone conversation with president and coach Doc Rivers on Saturday, league sources told Yahoo Sports.

The Clippers, who lost center DeAndre Jordan to the Dallas Mavericks in free agency, are taking a strong look at McGee, league sources told Yahoo Sports. The Clippers have roughly $2.2 million in exception space left to pay a player beyond the league’s minimum salary slot of $1.4 million. 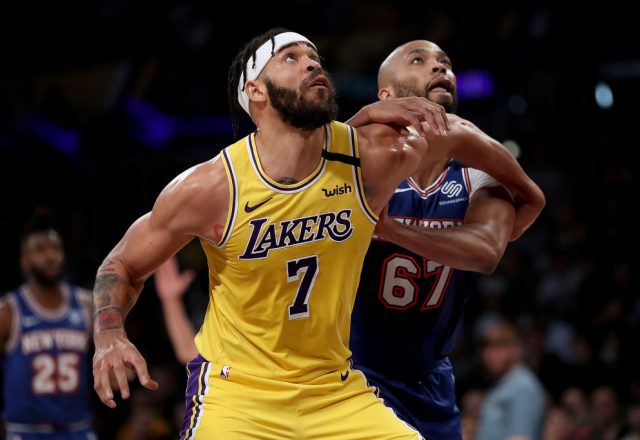 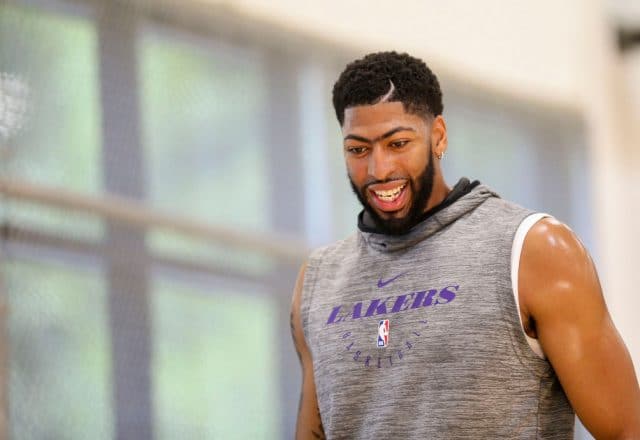