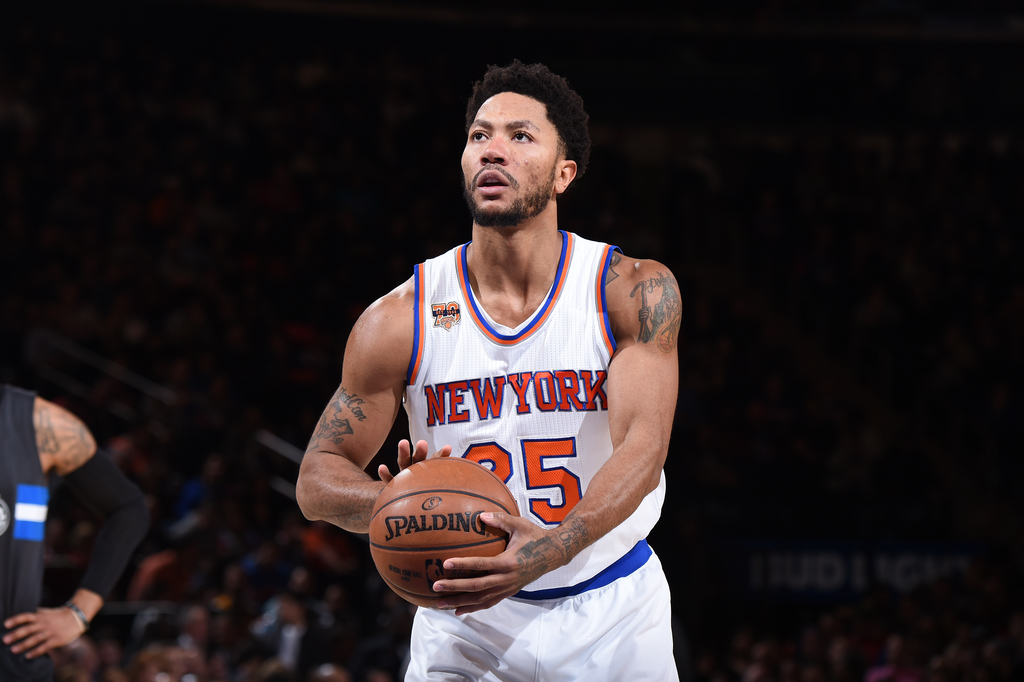 There are serious doubts about Derrick Rose’s future in New York—the former MVP temporarily went AWOL, and reportedly contemplated a leave of absence from the game this week—and his upcoming free agency promises to be fascinating.

Rose will reportedly be looking for a max-level contract next summer.

Amid the Knicks' current struggles, some veterans have expressed frustration with NYK's defensive game plan: https://t.co/1dokm29bLA

Before this incident, Rose made it clear he’d welcome a long-term deal with New York. The Knicks were said to be keeping an open mind about a long-term relationship with Rose, but the trust that has eroded between the point guard and the organization will surely factor into any decision the club makes.

Members of the organization used the word “embarrassment” to describe how the Rose ordeal played out Monday night.

And then there is the potential price tag. Some close to Rose have told friends he will seek a max contract this summer. For Rose, that pact would be for five years and nearly $150 million. […] The Knicks would need to use nearly all of their cap space to ink Rose to a max contract.