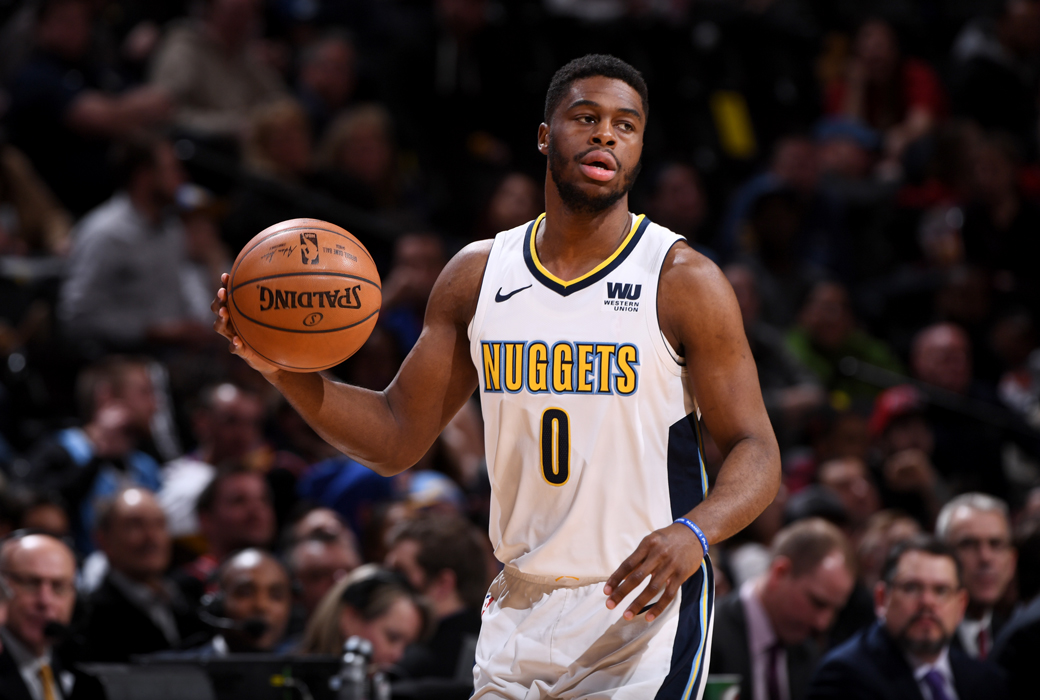 Just an hour before the 3pm deadline, the New York Knicks acquired point guard Emmanuel Mudiay in a three-team trade with Denver and Dallas, per ESPN‘s Adrian Wojnarowski:

Both Harris, 34, and Mudiay, 21, are averaging 8.5 points this season. McDermott has posted 7.2 points per game for New York.

Mudiay was the seventh overall pick in the 2015 draft.