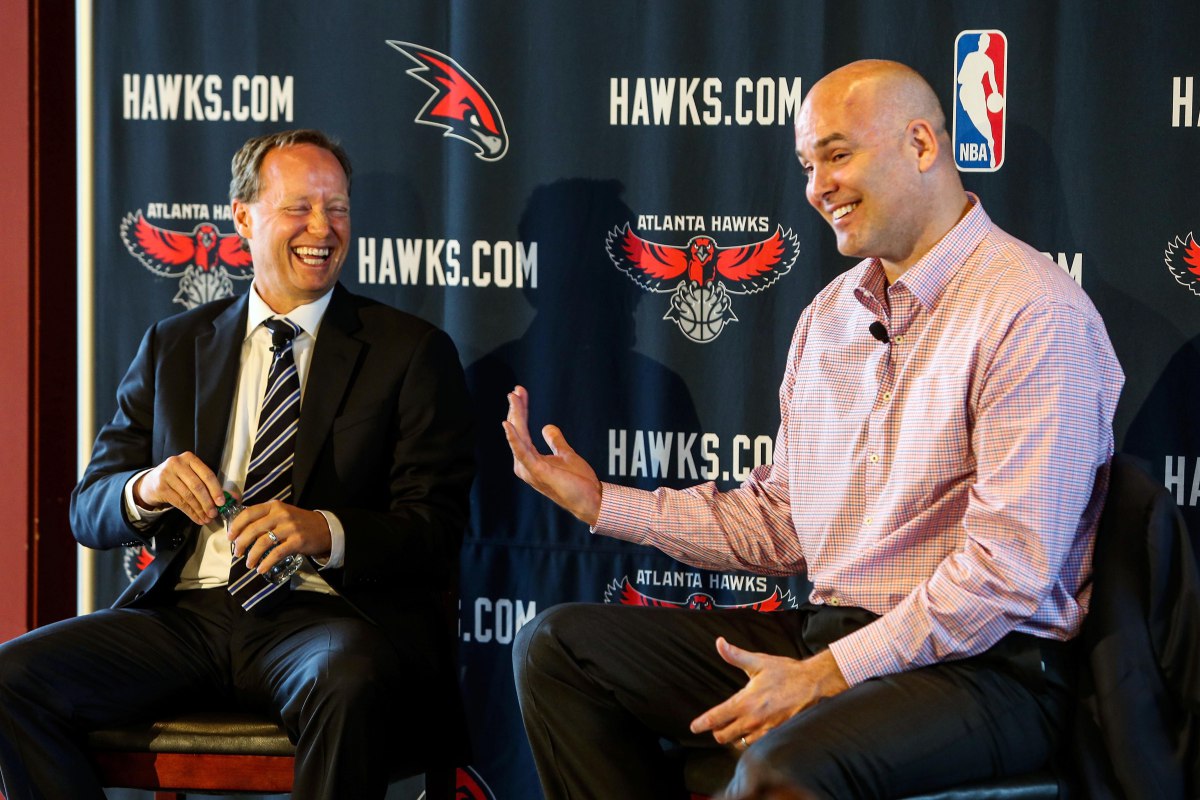 The Atlanta Hawks are reportedly on the verge of getting rid of GM Danny Ferry, whose derogatory comments about Luol Deng last summer created a firestorm.

The writing had been on the wall for some time, and according to Yahoo! Sports, Hawks head coach Mike Budenholzer will split Ferry’s duties in the front-office with Wes Wilcox.

This should all be finalized once incoming owner Tony Ressler is approved by the NBA’s Board of Governors later this month:

Budenholzer will become president and head coach, partnering in the front office with Wes Wilcox, who will become the Hawks’ general manager, league sources said.

The Hawks’ new ownership group, led by Tony Ressler, cannot negotiate those agreements until the NBA’s Board of Governors approves the sale to Ressler at a meeting on June 24 in New York. Once Ressler’s group – which includes Rick Schnall, Sara Blakely and Jesse Itzler – takes over, its first order of business will be to negotiate contracts with Budenholzer and Wilcox, league sources said.

After Ferry’s part in a racially insensitive audio tape born out of a staff conference call surfaced publicly in September, the Hawks moved him into a paid leave of absence that lasted through the season. An internal Hawks investigation led to the NBA forcing majority owner Bruce Levenson to sell the team, and Ferry ultimately being separated from day-to-day front office duties. […] In his exile, Ferry has gathered support from key decision-makers around the NBA and most expect that he’ll work again soon in a front-office capacity. 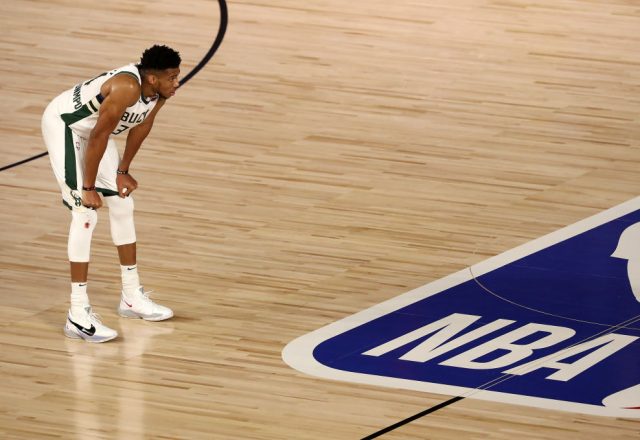