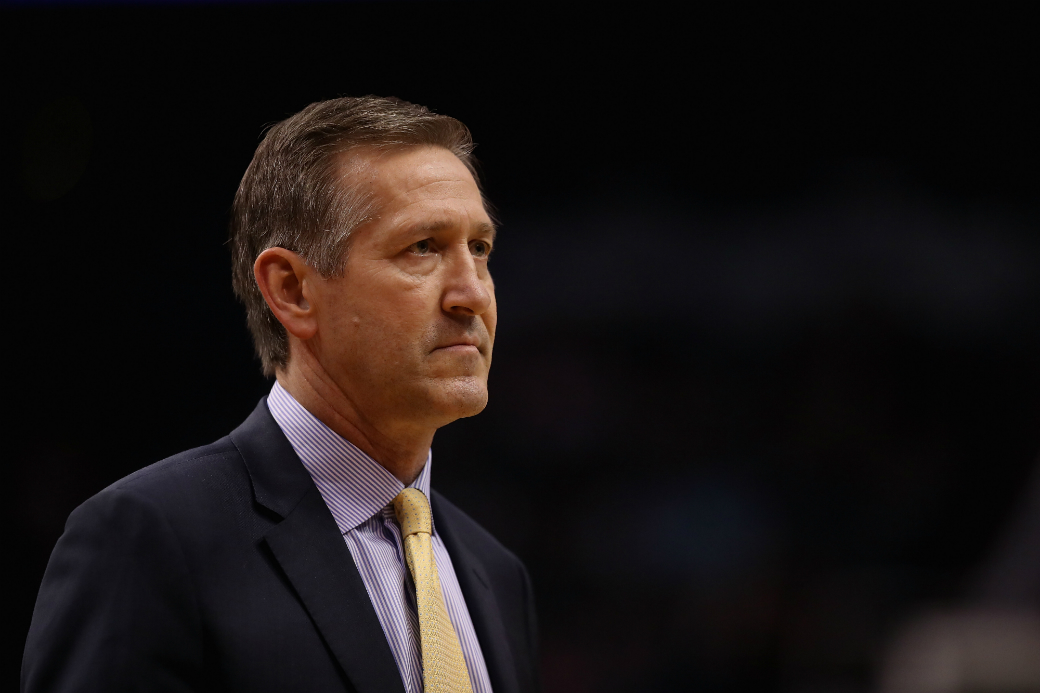 Veteran center Joakim Noah has been away from the Knicks for nearly a month following an altercation with coach Jeff Hornacek at practice.

According to the New York Daily News, the incident, which stemmed from a lack of playing time, actually turned physical:

While no punches were thrown, a source told the Daily News’ Frank Isola that Hornacek was the first to shove Noah before they had to be separated.

The Knicks tried to deal the 32-year-old big man before the trade deadline, but struggled due to his enormous contract. Noah has averaged just 5.7 minutes in seven outings this season.

RELATED
Joakim Noah To Remain Away From Knicks Indefinitely