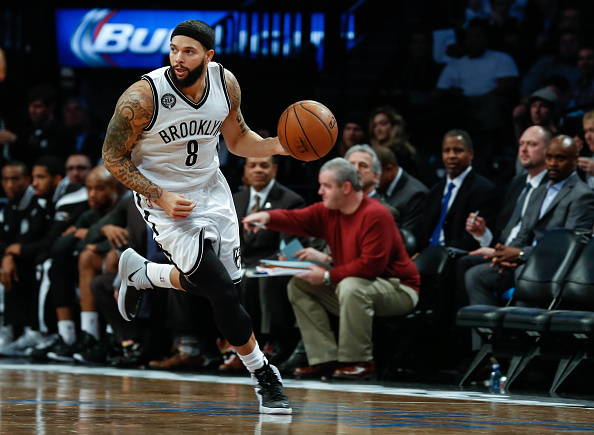 A few weeks ago, the Nets made it known that Deron Williams, Joe Johnson and Brook Lopez were available on the trading block. So far, there hasn’t been much talk about any of those players being moved, but it sounds like the Sacramento Kings are at least interested in seeing what it would take to acquire Williams. Nothing is imminent, but would the Kings benefit from picking up D-Will? Details, from ESPN New York:

The Nets and Sacramento Kings have engaged in trade talks involving Brooklyn point guard Deron Williams, league sources confirmed to ESPNNewYork.com, but no deal is imminent.

Sources confirmed Saturday that the Kings have inquired about Williams.

Yahoo! Sports reported that the teams have discussed a multiplayer swap that would send guard Darren Collison and forwards Derrick Williams and Jason Thompson to Brooklyn in exchange for Williams.

But sources close to the situation insisted that no deal is close. With Williams owed $63.1 million over the next three seasons, Sacramento must be sure about Williams to take on such a substantial amount of money, even though the Kings recently pursued Rajon Rondo and clearly are on the hunt for a point guard. 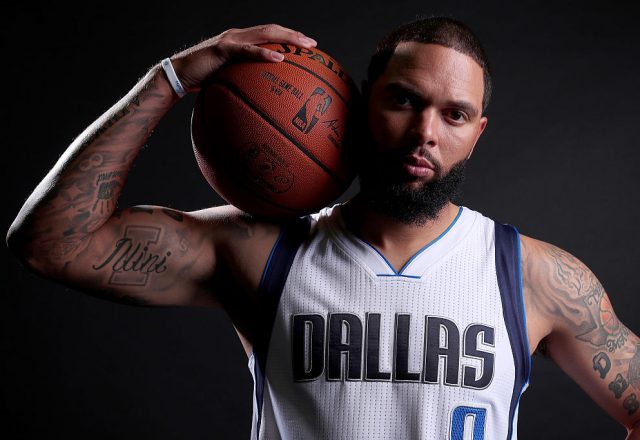 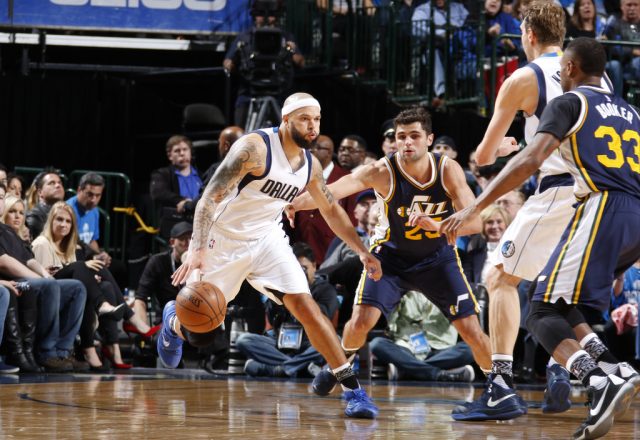 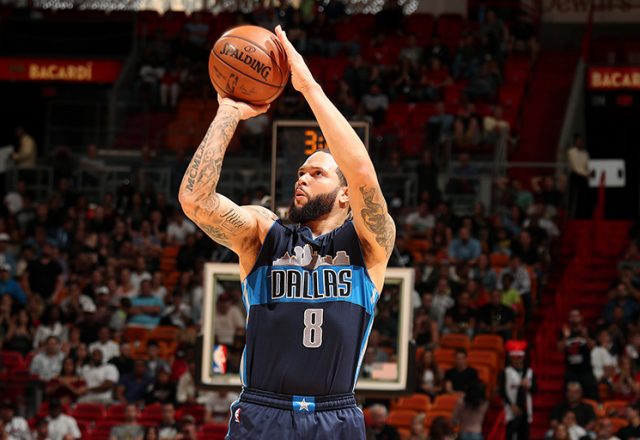 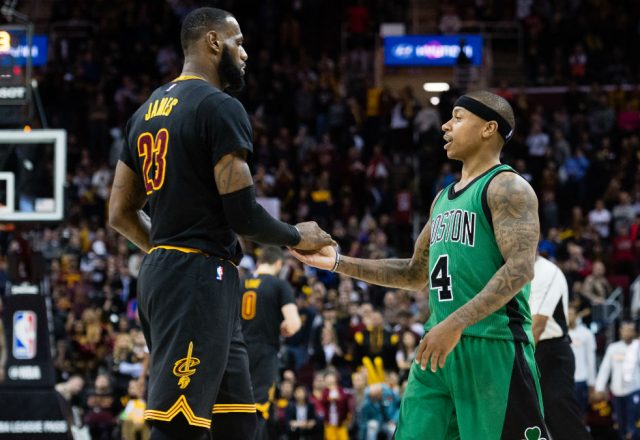