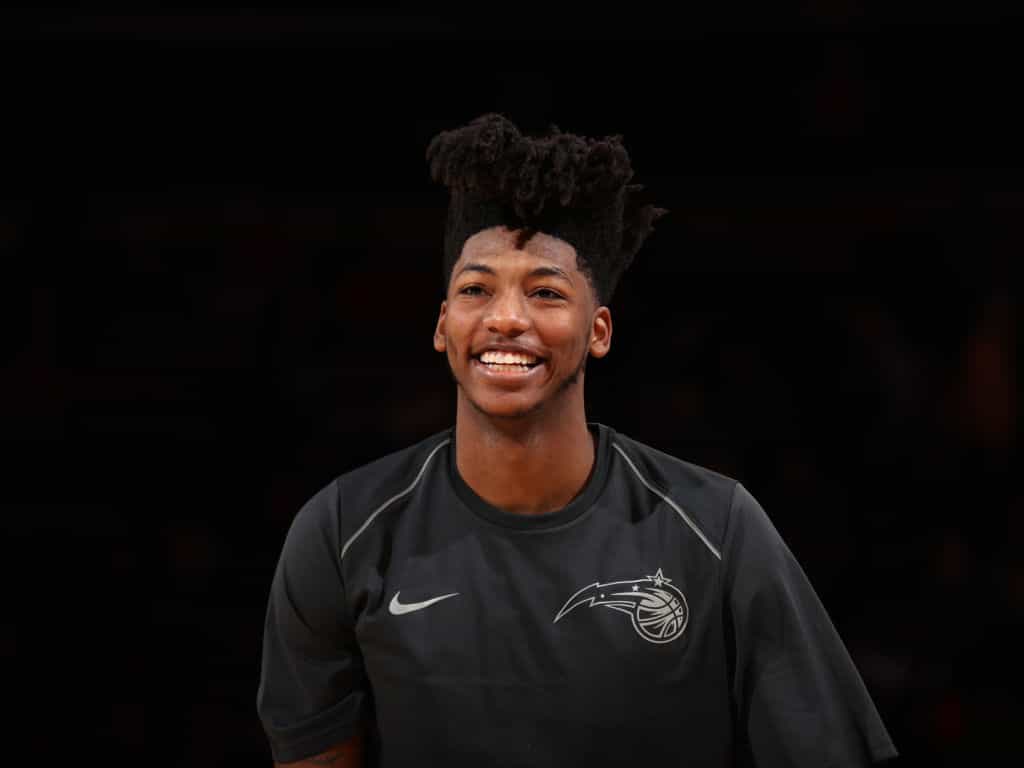 Knicks GM Scott Perry is a former executive in Orlando, drafted the 23-year-old.

Payton is averaging 13.0 points and 6.3 assists in his fourth season with the Magic.

According to an NBA source who has spoken to Knicks brass, Perry has interest in reuniting with the 23-year-old Payton at the trade deadline, feeling he can get him at a discount and keep his rookie point guard Frank Ntilikina out of the deal.

Of course, it’s unclear how the Knicks will approach the deadline after Tuesday night’s devastating injury to Kristaps Porzingis less than 48 hours before the deadline.

The Magic’s new GM, John Hammond, is looking to move on from Payton, who will become a restricted free agent this summer because his rookie contract expires after the season.