Report: Knicks ‘May Be Open’ To Giving Up First-Round Pick To Offload Noah 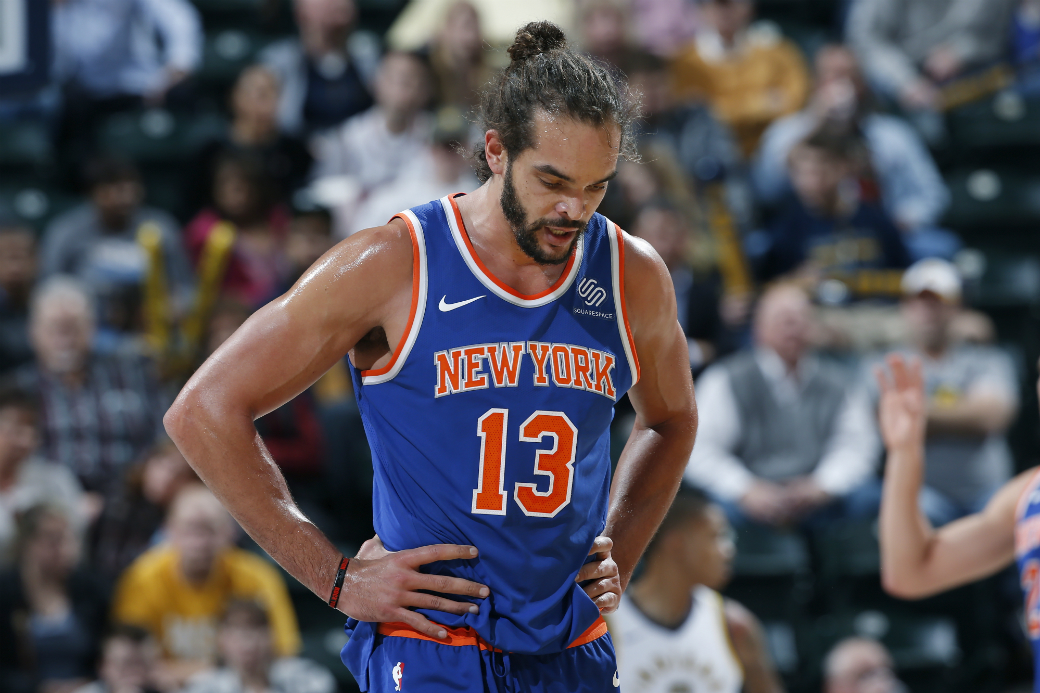 With Joakim Noah still exiled, the Knicks are searching for ways to offload the expensive big man (three years, $54 million left on contract) ahead of the Feb. 8 trade deadline.

According to Basketball Insiders‘ Steve Kyler, New York might be willing to part ways with their first-round pick in the upcoming draft to get a deal done.

A league source familiar with the Knicks’ thinking suggested New York may be open to giving up their first-round pick this year to offload Noah without needing to buy him out or carry a monster cap hit. The prevailing thought was the Knicks wouldn’t be bad enough to land one of the gems of the draft class, and with so much youth on the roster now, a one year hit to jettison Noah seems to be at least under consideration.

RELATED
Report: Joakim Noah Won’t Be Required To Return To Knicks Before Deadline