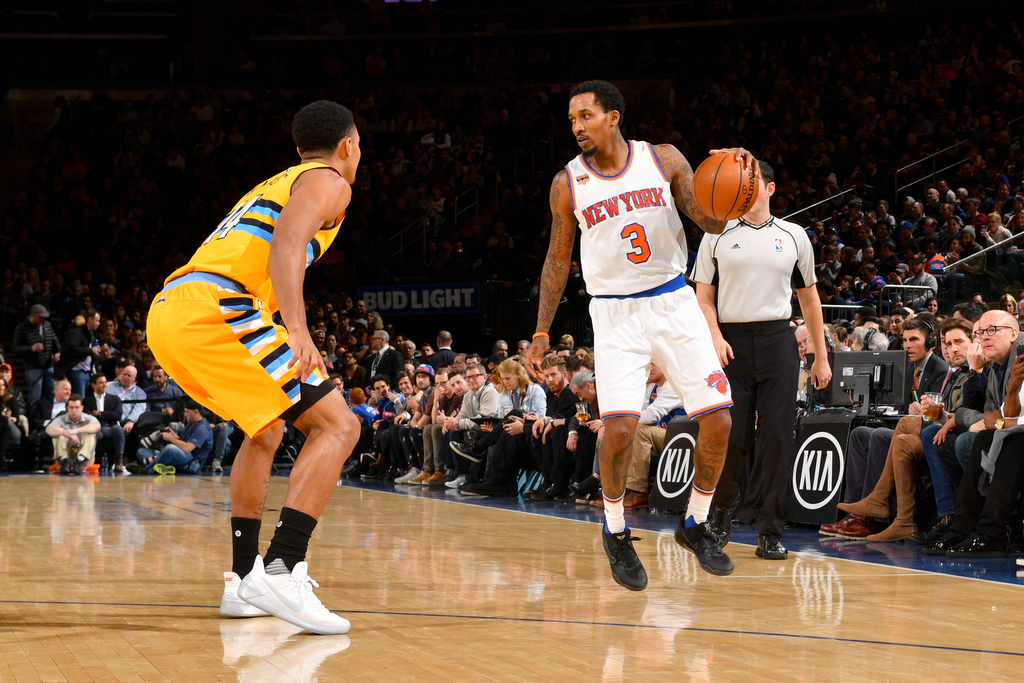 Thank you to all the Knicks fans for the love all year long, and thanks to my teammates and the organization.