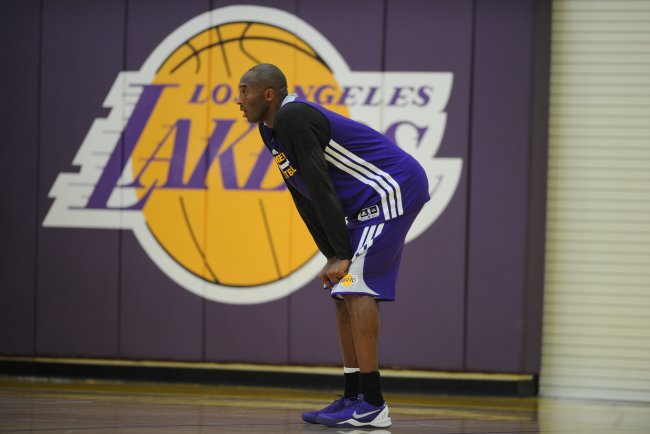 Bryant is back on the court now, and reportedly playing well as training camp approaches.

KOBE Update: Bryant played in a number of 5-on-5 pickup games [Monday], against some of his teammates. Source says Kobe looked “very good.”