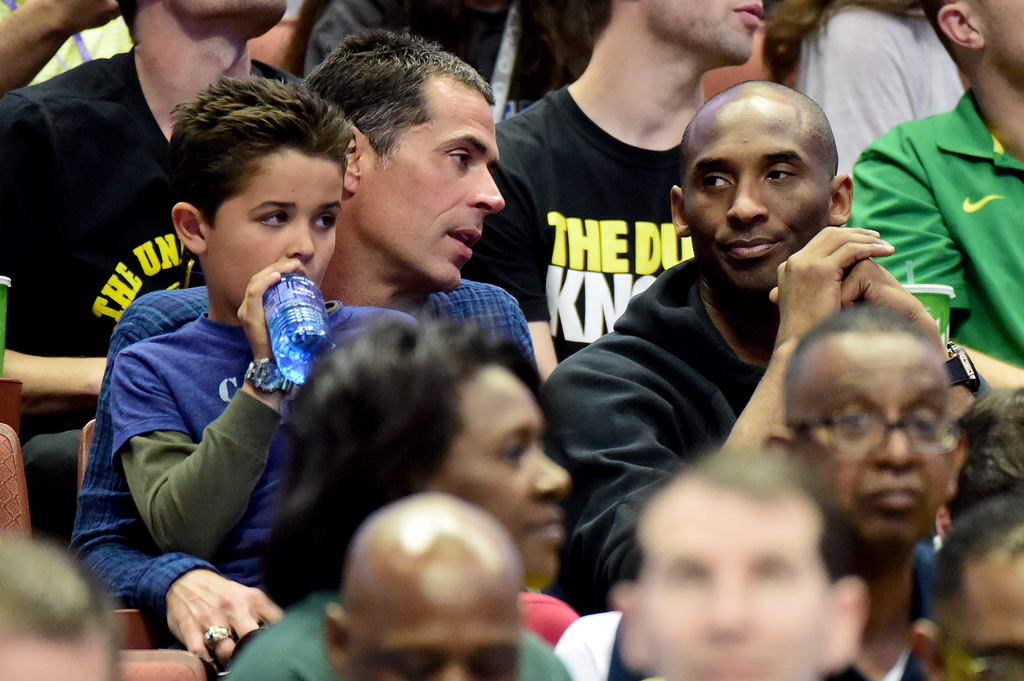 Pelinka, who represents James Harden among other NBAers, will have to divest from his agent business.

Pelinka was the longtime agent for Lakers superstar Kobe Bryant, who was a strong advocate of the hiring of Johnson to owner Jeanie Buss, league sources said.

Pelinka will be the day-to-day executive running the organization, engineering trades, and coordinating scouting and the draft. He’ll answer directly to Johnson. Pelinka has played a part in helping teams orchestrate numerous trades in his role as an agent. In his role recruiting as an agent, Pelinka has been immersed in evaluating the deep 2017 NBA draft class.