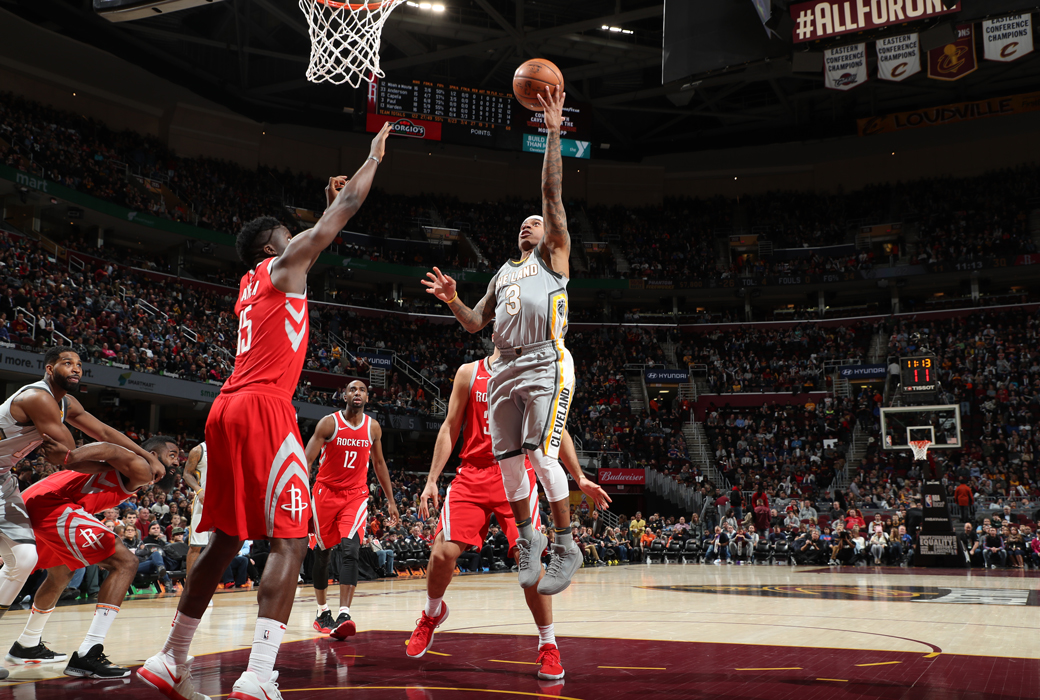 In the first blockbuster on deadline day, the Cavaliers traded Isaiah Thomas, Channing Frye, and their 2018 first-round pick (protected) to the Lakers for Jordan Clarkson and Larry Nance, per ESPN‘s Adrian Wojnarowski:

Cleveland is sending Isaiah Thomas and Channing Frye to the Lakers for Clarkson and Nance, league source tells ESPN.

As Wojnarowski outlines, the deal not only brings Los Angeles talent, but frees up future cap space; while the Cavs get two young, athletic players in Clarkson and Nance:

Three impactful details on trade for Lakers: They’ll have space for two max contract slots in 2018 or 2019, replenish first-round pick in 2018 Draft and gets Lakers some shooting for rest of season with Thomas and Frye.

IT has averaged 14.7 points and 4.5 assists in fifteen games since returning from injury. Cleveland can no longer move the Nets pick they own that was speculated to be available:

The Cavs will now be barred from trading the Brooklyn Nets pick they own until after the draft. So that issue can be retired.

Thoughts on the shocking development?