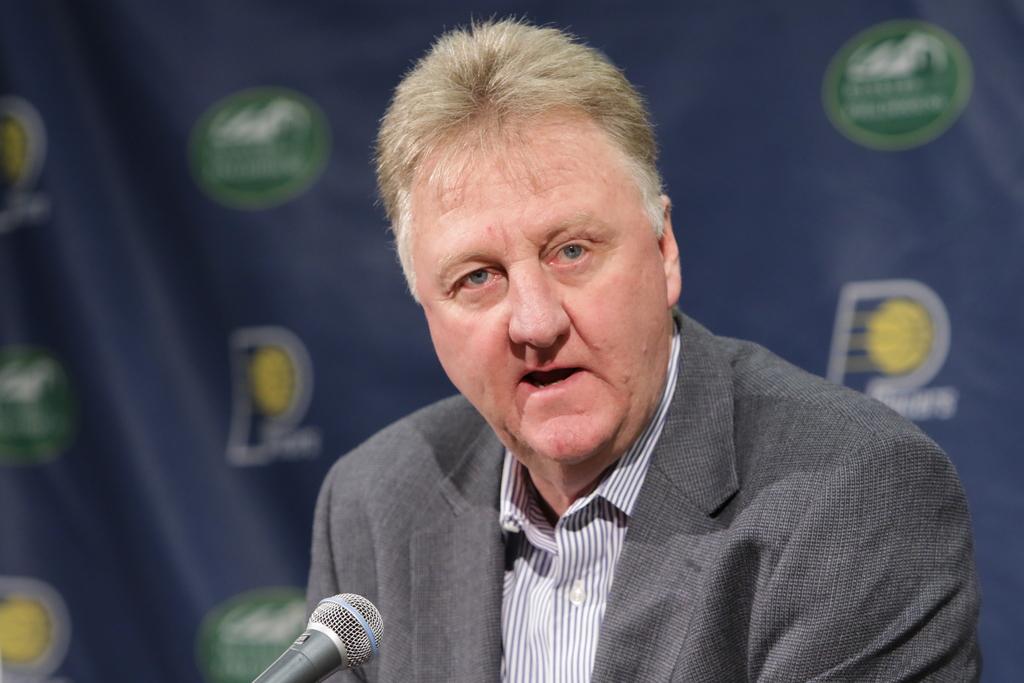 Larry Bird is reportedly stepping down from his post as the Indiana Pacers’ team president.

Bird, 60, will stay on as a team consultant, according to Yahoo.

Bird is expected to continue on as a consultant, working with Pritchard and the Pacers front office, league sources tell @TheVertical.

Sources: For now, Bird's plan is consulting, but Orlando's search firm has been asking around about him as possible candidate for president.

Bird was hired as president of basketball ops for the Pacers in 2003; he stepped down in 2012; and returned the following year.